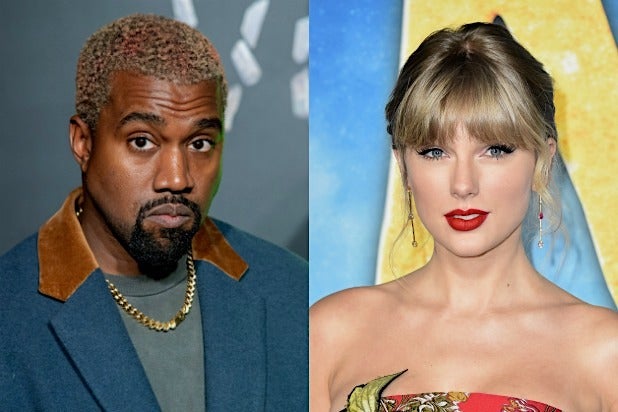 A phone call between Taylor Swift and Kanye West was leaked Friday, corroborating her claim that she did not know he was going to call her “bitch” in his hit song “Famous.”

A brouhaha erupted in 2016 when West released “Famous” that included the lyrics “I feel like me and Taylor might still have sex / Why? I made that bitch famous.”

At the time the song was released, Swift’s fans were outraged and she, too, took swipes at West over the lyric that referenced his infamous commandeering of her 2009 VMA acceptance speech.

Four years ago, Kardashian West eventually leaked a recording of the phone call between Swift and West, during which Swift seemed to give that blessing, then spoke out for months about how Swift had seemingly “flipped all of a sudden.”

And West said that the “bitch” remark was actually meant as an “endearing term” and that Swift “gave her blessings,” but Taylor’s spokesperson said otherwise.

Friday, the full clip was leaked, showing West clearing the lyrics “I feel Taylor might owe me sex” with Swift, but failing to let her know the full lyric would include calling her a “bitch.”

KIM K AND KANYE AND THE MOST DESPICABLE, GROSS AND MANIPULATIVE PEOPLE IN THE INDUSTRY THEY LIED ABOUT TAYLOR SWIFT IN 2016 AND THIS THREAD OF THE LEAKED PHONE CONVERSATION WILL SHOW YOU THAT. pic.twitter.com/jCw07z8Vpf