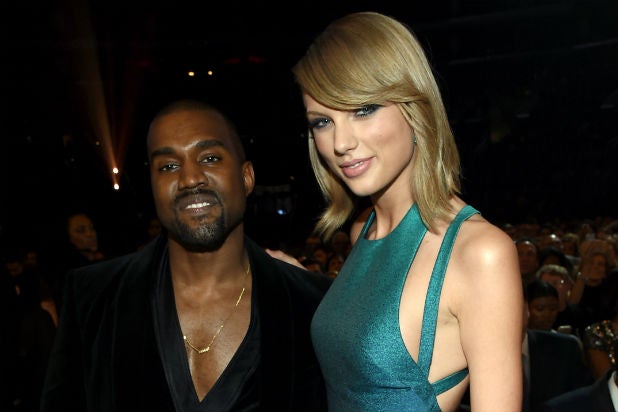 Taylor Swift seems pretty tired of her ongoing drama with Kanye West — at least, she certainly is at the moment.

The pop-country star was recently accused by West’s wife Kim Kardashian of lying about the purported approval of lyrics in the emcee’s song “Famous,” which includes references to the very public prior (and now, we suppose, quite ongoing) beef between the two artists. Apparently, the rapper recorded the phone call in which Swift gave a metaphorical thumbs up to some edgy rhymes about her.

The video of that conversation was subsequently leaked online after Swift says she never actually approved the controversial lyrics. As one might imagine, Taylor is none too pleased about that.

Swift claims it is the lyrics you don’t hear discussed in the below video that bother her, including Kanye’s reference to the “Shake It Off” singer as “that bitch.”

Watch the video below, and then take in Taylor Swift‘s “character assassination” claims in her tweet at the bottom of this post.

Which side do TheWrap readers fall on? Let us know in the comments section.

Here is the entire conversation Taylor & Kanye had, judge for yourself. pic.twitter.com/InTjvPGKe3

That moment when Kanye West secretly records your phone call, then Kim posts it on the Internet. pic.twitter.com/4GJqdyykQu