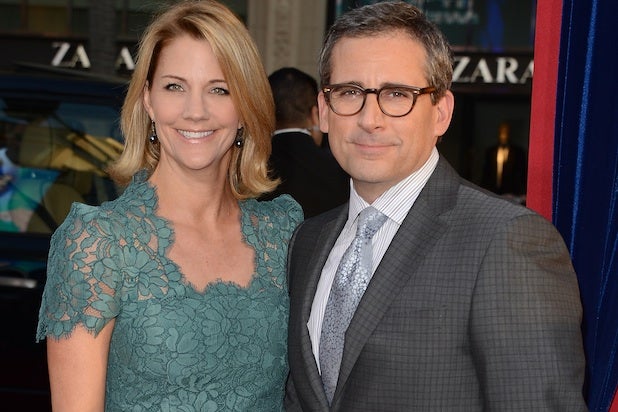 TBS has ordered a comedy pilot from Steve Carell, who will direct and write alongside his wife Nancy through their production company, Carousel Television.

The project, called “Tribeca,” is described as a satirical look at a police procedural following Angie Tribeca, a 10-year veteran of the LAPD’S elite RHCU (Really Heinous Crimes Unit).

According to TBS, the single-camera comedy “explores an eccentric but brilliant group of people who investigate crime, reveal way too much personal information, and refuse to rest until justice has been served … sort of. These dedicated men and women are more than counter-intuitive; they are non-intuitive.”

“Tribeca” joins TBS’s other pilot, “Do It Yourself,” the untitled multi-camera comedy written by Josh Heald from Conan O’Brien‘s production studio, Conaco.

An actress and writer, Nancy’s credits include NBC’s “Saturday Night Live,” “The Goode Family” and “The Office.”