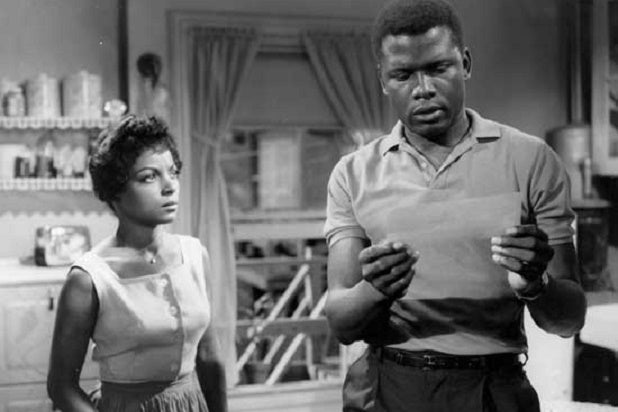 Turner Classic Movies announced on Thursday that it is partnering with the African-American Critics Association for a month-long programming event focusing on the portrayals of black people throughout cinematic history.

The event, starting Sept. 4 and ending Sept. 27, is called “The Black Experience on Film” and looks to provide a wide-ranging retrospective from the 1920s through the 1990s.

“Since the earliest days of film, the portrayal of black characters has ranged from stereotypical and one-dimensional to more nuanced and complex. With this programming tentpole, we will explore this important part of film history specifically from an African-American perspective with insightful commentary from some of the nation’s most prominent film critics,” Charles Tabesh, TCM’s senior vice president of programming and production, said in an announcement. “Our partnership with the AAFCA is important, and together we aim to tell a contextualized and curated story of The Black Experience on Film.”

“The Black Experience on Film,” which will air every Tuesday and Thursday night on TCM in primetime, will showcase four films a night, and be hosted by 13 different members of the AAFCA who will discuss different topics and themes each night.

The first night’s programming will explore black identity in film. AAFCA president Gil Robertson & cultural critic Ronda Racha Penrice will explore Oscar Micheaux’s searing look at racial violence in his 1920 film “Within Our Gates” and end the night with Julie Dash’s 1991 story following three generations of Gullah women in “Daughters Of The Dust.” Check here for a full schedule.

“It is both an honor and a privilege for AAFCA and its members to work with Charles Tabesh and the rest of the TCM team to facilitate such impactful programming,” Robertson said in a statement. “The legacy of African-Americans in cinema often goes untold, but it has been a long and arduous journey. Since the earliest beginnings of the art form, African-Americans have had a presence in cinema. That is the point we hope these 32 films will drive home. Our intent is that audiences be engaged, entertained and enlightened by the sheer diversity and breadth of this substantial arc of film programming.”

Recently Hollywood has been more interested in exploring the history and cultures of black people and other races and people of color. Recent films such as “Crazy Rich Asians,” “BlacKkKlansman,” “Sorry to Bother You” and “Black Panther” have sparked conversations about how the industry and cinema portrays different groups.