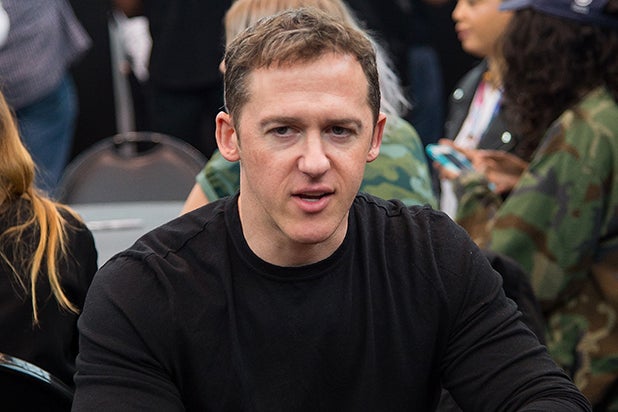 “Teen Wolf” creator Jeff Davis is executive producing a series adaptation of “The War of the Worlds” currently in the works at MTV.

Based on the H.G. Wells novel, the drama series will be written by “Teen Wolf” writer Andrew Cochran and executive produced by Davis, alongside Josh Barry and Jeff Kwatinetz of The Firm.

First published in 1898, “The War of the Worlds” details an invasion of Earth by Martians, and has been adapted multiple times, including a hysteria-inducing radio broadcast in 1938 and a 2005 movie directed by Steven Spielberg and starring Tom Cruise.

Also Read: 'Let the Right One In' Series in the Works From 'Teen Wolf' Producer

Earlier this summer, Davis and MTV announced at San Diego Comic-Con that the current season of “Teen Wolf” would be the supernatural drama’s last. Davis also has an adaptation of the vampire novel “Let the Right One In” in development at TNT.