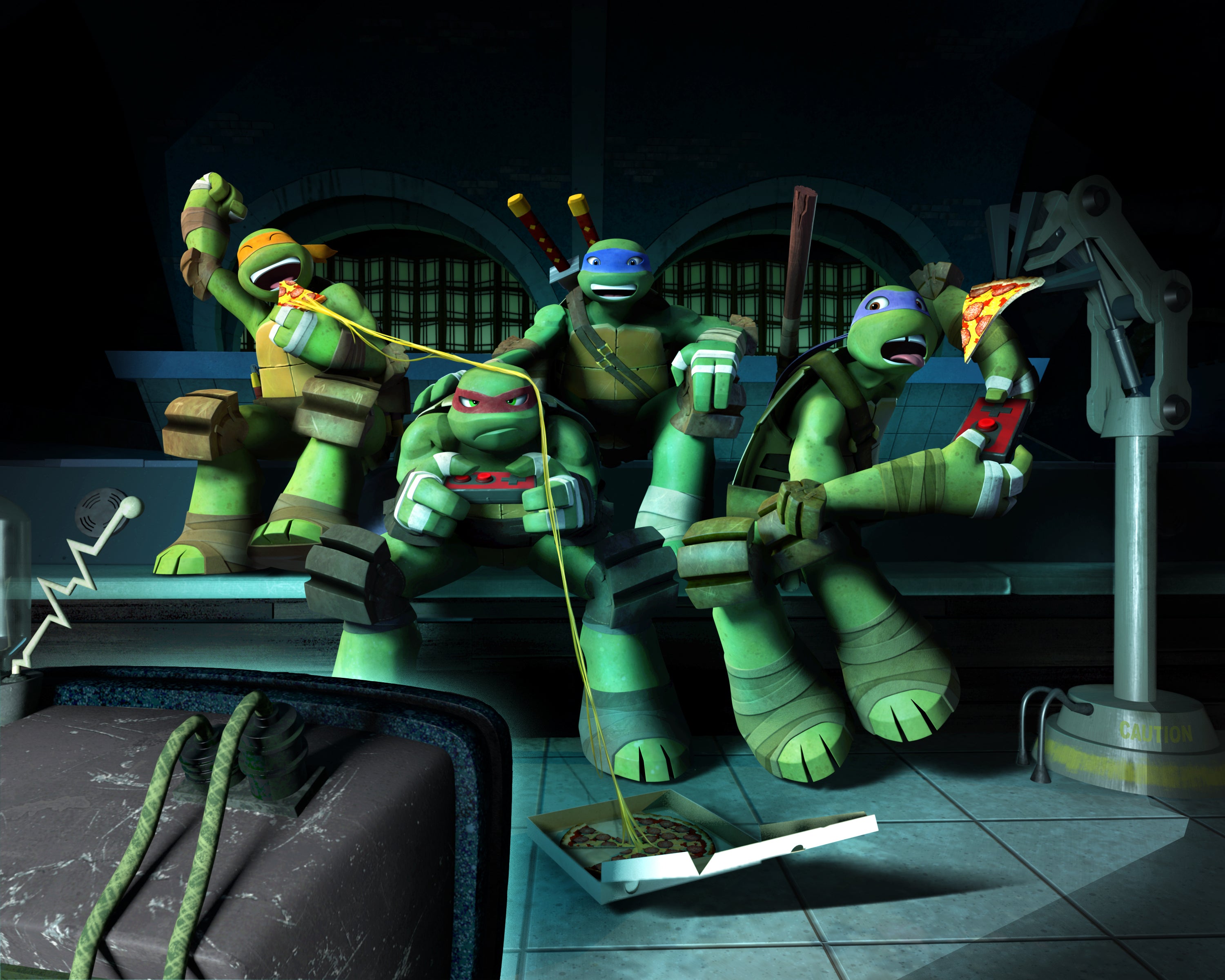 The Turtles are kicking their way into another season! Nickelodeon has ordered a fourth season of animated series “Teenage Mutant Ninja Turtles.” The 20-episode season is set to premiere in Fall 2015.

The order is a clear vote of confidence that the show will continue to hold its audience as new episodes are currently airing, and the series’ third season is scheduled to debut this fall.

“‘The Teenage Mutant Ninja Turtles’ has been a global hit, maintaining impressive numbers across the network’s ratings and our digital and consumer products platforms,” said Russell Hicks, Nick’s president of content development and production.

He continued, “While new episodes will continue to debut on Nickelodeon, we look forward to propelling the momentum with a fourth season for our loyal fans.”

“Teenage Mutant Ninja Turtles” ranked as one of the top five animated series for first quarter of this year across all of television, according to Nick’s release.

“Robot Chicken” voice actor Seth Green will join the production on Season 3 as the voice of Leonardo. The rest of the voice cast include Sean Astin, Rob Paulsen, Greg Cipes, Mae Whitman, Hoon Lee and Michael Richardson. Josh Peck and Corey Feldman recur as the voices of Casey Jones and Slash, respectively.