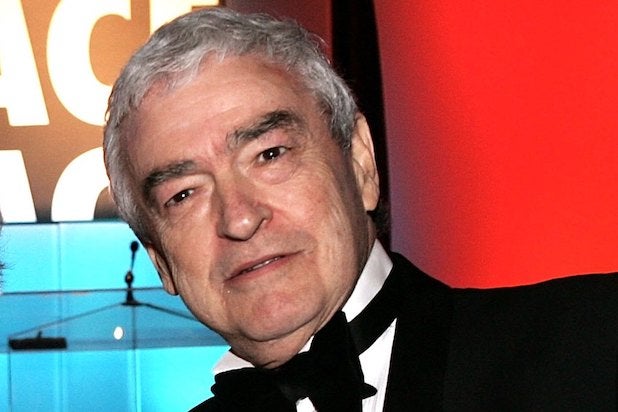 Terry Rawlings, a British film and sound editor who was an Oscar nominee for his work on Best Picture winner “Chariots of Fire,” has died.

Rawlings passed away in his home in Hertfordshire, England, on Tuesday, the Guild of British Film and Television Editors told TheWrap. He was born in 1933, making him between 85 and 86 years old.

Rawlings had a 50-year career in film, beginning in 1955 and stretching until 2005. The 5-time BAFTA nominee also received a career achievement award from the American Cinema Editors society in 2006.

In working on Ridley Scott’s “Blade Runner,” he was at the center of one of the most contentious movie edits in film history. He explained in interviews that during initial test screenings for the film in America, no one understood the movie’s ambiguous editing of whether Harrison Ford’s character was a replicant or not. As a result, the studio requested a change in which Ford read dubbed-in voiceover that further articulated the character’s actions, something Rawlings said Ford hated doing.

“That’s when it was decided to do this commentary, which I think myself personally was a disaster,” Rawlings said in a 2013 video interview. “For one thing, Harrison Ford didn’t want to do this thing, the words weren’t right, it wasn’t in the genre of Philip Marlowe, which was great in that you got a feeling about how he felt in the situation, and he created an atmosphere with the voiceover. This was like point of fact, this is something red in my hand. Why do we want that? It didn’t make any sense, and it was a much more interesting film if you sat there and worked it out for yourself, which slowly became apparent when it suddenly got shown in its original form without these added commentaries.”

In a separate interview, Rawlings said the only reason multiple versions of “Blade Runner” exist is by accident. Warner Bros. mistakenly sent a 35mm film print of “Blade Runner” without the added voiceover to be screened at a repertory theater, and the excitement of seeing the original cut of the film sparked the demand for a new release.

“You’re left thinking, was he or wasn’t he, and what’s going to happen to them in the future,” Rawlings said. “They made this definitive version, as Ridley calls it, which is really going back to where we started, because it was the best.”