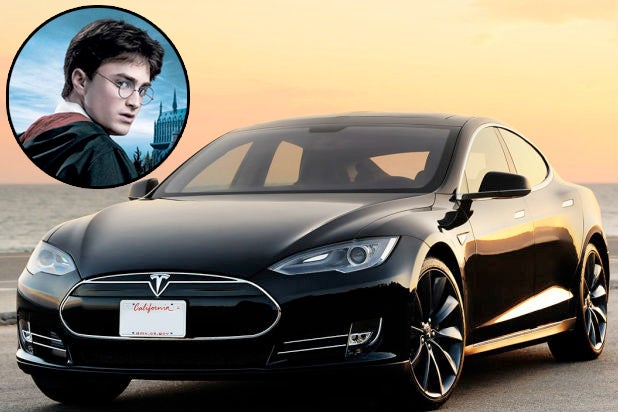 Joshua D. Brown, the first person to die in a Tesla autopilot accident, was watching a “Harry Potter” movie when his vehicle collided with a tractor-trailer, according to the surviving truck driver.

“It was still playing when he died and snapped a telephone pole a quarter mile down the road,” Frank Baressi told the Associated Press.

Reuters reported Friday that the Florida Highway Patrol said it found an aftermarket digital video disc (DVD) player in the wreckage of the Tesla Motors Model S involved in the crash.

“There was a portable DVD player in the vehicle,” said Sergeant Kim Montes. The officer also added there was no camera found, mounted on the dash or of any kind, in the wreckage.

According to Tesla, it is impossible to watch movies on the car’s touchscreen. Baressi added that he could only hear the movie playing, but didn’t see it.

The Model S was on autopilot mode when its cameras failed to differentiate the white side of a truck from a bright sky.

The National Highway Traffic Safety Administration has opened a formal investigation into the May 7 accident that is only recently making headlines.

“Preliminary reports indicate the vehicle crash occurred when a tractor-trailer made a left turn in front of the Tesla at an intersection on a noncontrolled access highway,” the agency said. “The driver of the Tesla died due to injuries sustained in the crash.”

Tesla is still optimistic about its autopilot technology, and doesn’t consider the accident an indication that it is dangerous.

“This is the first known fatality in just over 130 million miles where Autopilot was activated,” Elon Musk‘s company said in a statement. “Among all vehicles in the US, there is a fatality every 94 million miles.”

The company also noted that they make it explicitly clear to drivers that the autopilot function is only an assist feature and still requires that the driver keep their hands on the wheel.