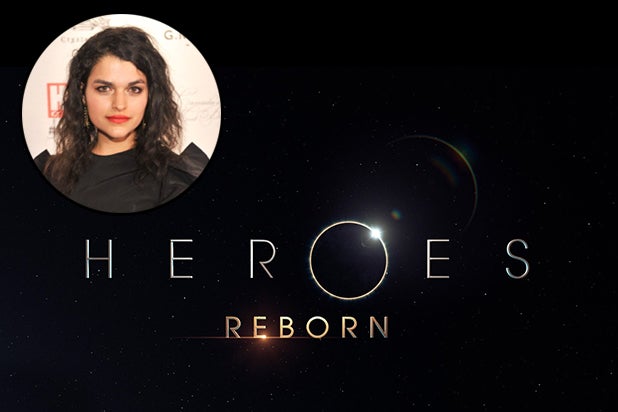 “The 100” star Eve Harlow has joined NBC’s “Heroes Reborn” event series in a recurring role, an individual with knowledge of the project told TheWrap.

She joins a cast that includes original “Heroes” actors Jack Coleman, Masi Oka and Jimmy Jean-Louis, as well as newcomers to the universe including Zachary Levi, Robbie Kay and Ryan Guzman.

The limited series will air on NBC, NBC’s digital platforms, Hulu and VOD. The network will debut a prequel series in advance of the premiere.

Harlow most recently recurred as Maya on Season 2 of The CW’s “The 100,” and her other credits include recurring gigs on “The Killing” and Syfy’s “Bitten.”

She is represented by OAZ and Industry Entertainment.