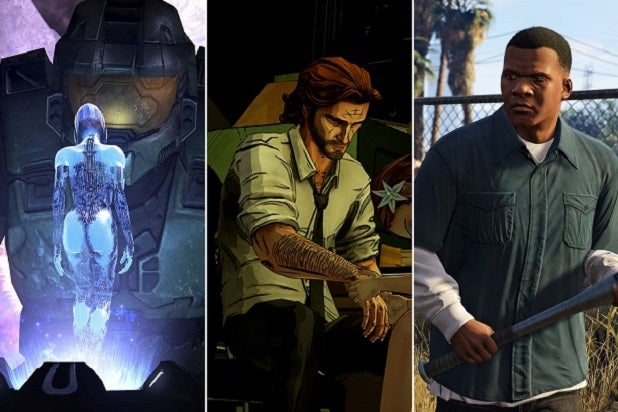 You only have so much money to throw at games. Here are our picks for the best Xbox One games to spend your paycheck on. Also Read: The 15 Best PC Video Games, From ‘Witcher 3’ To ‘StarCraft 2’ (Photos) 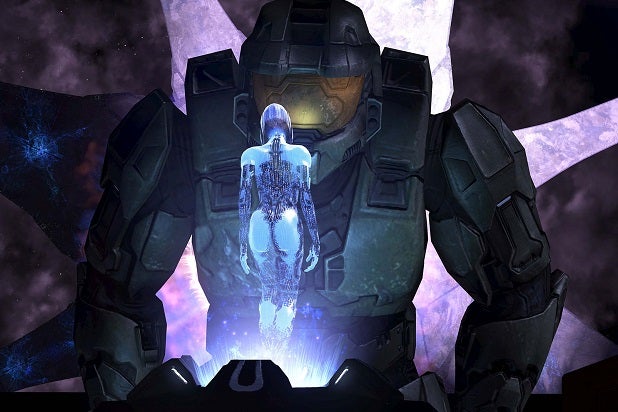 "Halo: The Master Chief Collection" The legacy of the Xbox brand thus far, like it or not, is the "Halo" franchise. Though "Halo 5" was hot garbage, "Halo" has a long and proud tradition as the series that popularized the first-person shooter genre on consoles (that genre had mostly been a PC thing in the 90s). Most of that tradition you can see in the "Master Chief Collection," which includes the first four numbered games in the series (meaning no "Reach" or "ODST"). Though the early ones feel like relics now, they're important bits of gaming history for taking the most prominent blockbuster game genre today mainstream. 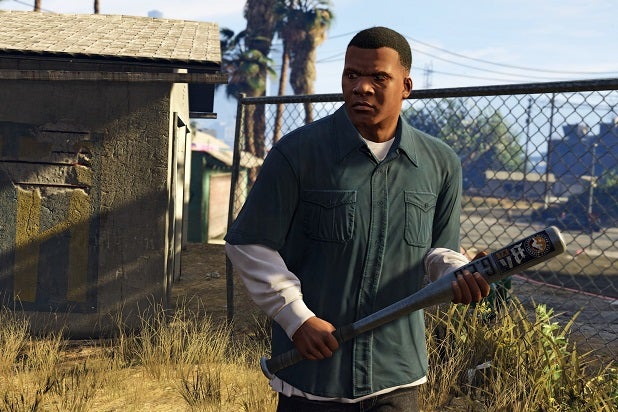 "Grand Theft Auto V" Many try to copy "GTA" but few come close to succeeding. Rockstar's brand of open-world mayhem is regularly misunderstood, which other publishers are seemingly learning all the wrong lessons from. Ubisoft, for example, covers its open worlds with extensive restrictions, but the appeal of "GTA" is its lack of them. "GTA V" gives players that total freedom to act in one of the largest continuous game spaces we've ever seen. 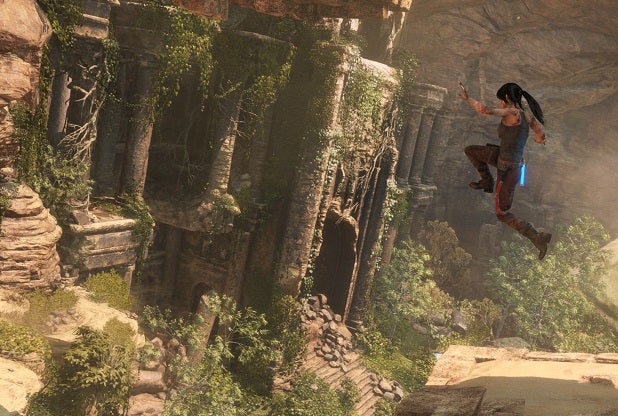 "Rise of the Tomb Raider" Swapping in the generic jungle setting of the "Tomb Raider" reboot for the frosty woodlands of Siberia, "Rise" gets major points for novelty. And novelty is a huge factor for a "Tomb Raider" game, with Lara Croft serving as gaming's Indiana Jones, a globetrotting archeologist who constantly gets into deep supernatural shit. Sure, "Rise" is overlong and could use an occasional injection of humor to give players a break from the grimness, but when it comes to action/adventure on Xbox One, this is the best option by far. 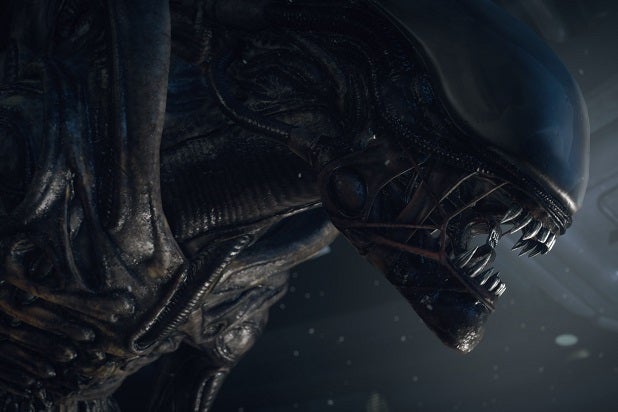 "Alien: Isolation" It's not the scariest game ever made, but it might be the most tense. You wander an old space station infested with alien xenomorphs you aren't able to kill. You can't fight them, so you have to outsmart them -- a tall task since these xenos are as intelligent as any digital foe we've encountered before. 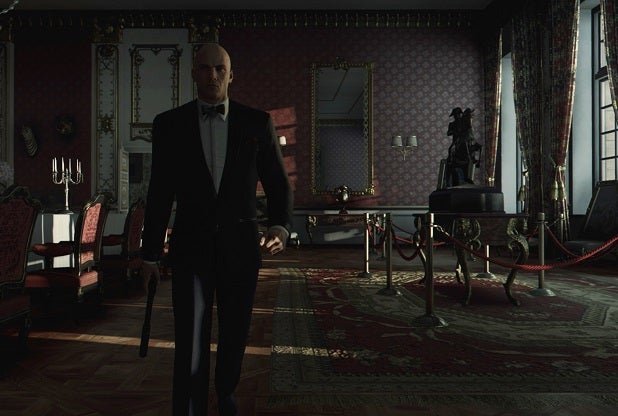 "Hitman" The long-running "Hitman" franchise is one of those video game things known for being totally inaccessible to most gamers. But IO Interactive completely changed that with its new episodic model. The 2016 edition of "Hitman" puts you in a big open setting, gives you a target and lets you loose -- and it's the sort of experience that's a blast to just fuck around in. Also Read: Review: ‘Hitman’ Video Game Is Morbidly Entertaining For Most Of The Right Reasons 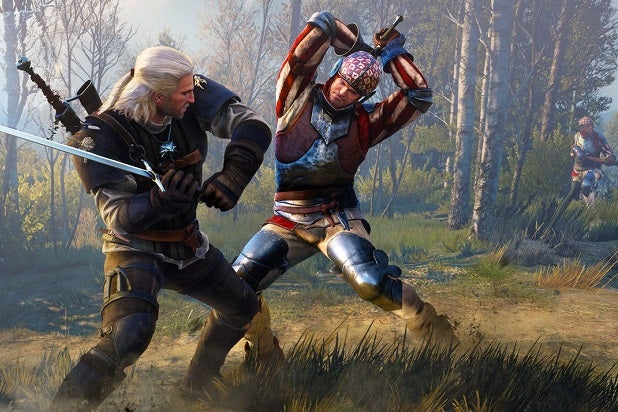 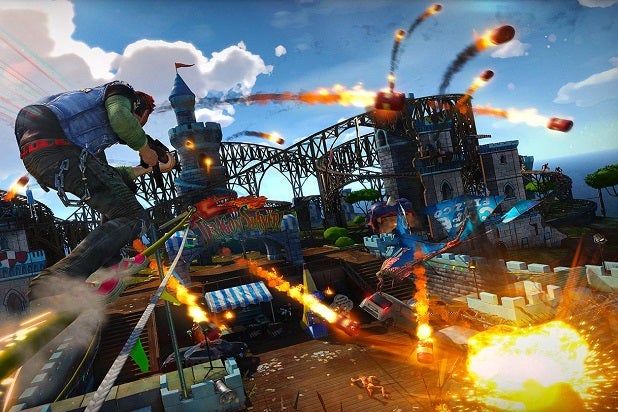 "Sunset Overdrive" A sort of "Ratchet & Clank" experience slapped onto a zombie-filled "Tony Hawk" game, "Sunset Overdrive" bleeds novelty. There's nothing else you're going to play that's really like it, and that's saying something for a big budget product of a major development studio like Insomniac Games. 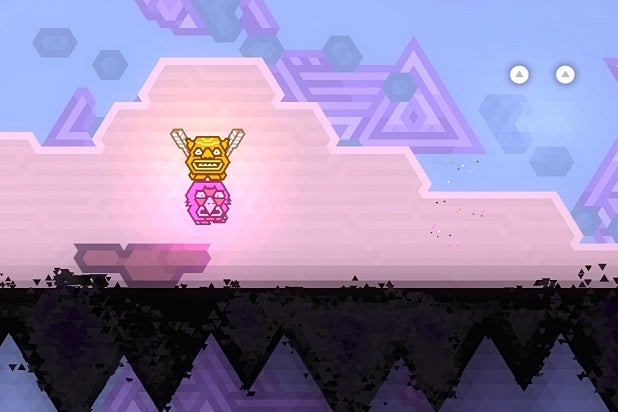 "Kalimba" "Kalimba" is an incredible spin on the tired puzzle platformer genre. Instead of giving you one Mario-type figure to control as you move through levels, it gives you two -- which you have to control simultaneously. 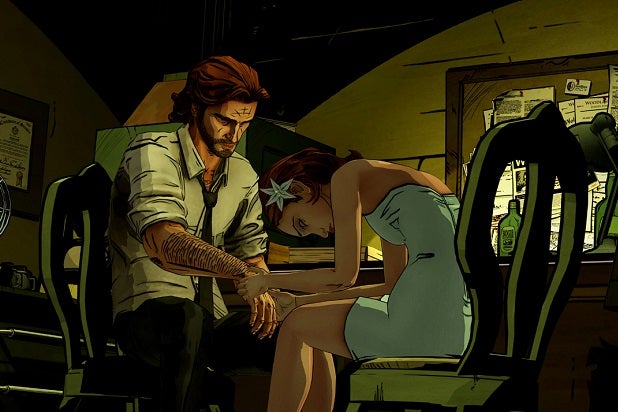 "The Wolf Among Us" One surefire way to get me interested in your game is to have fairy-tale characters say "fuck" a lot. And "The Wolf Among Us" definitely provides that, being an adaptation of Bill Willingham's "Fables" comic. It's a fun kind of grim and gritty, delivered via Telltale Games' non-action-oriented style. 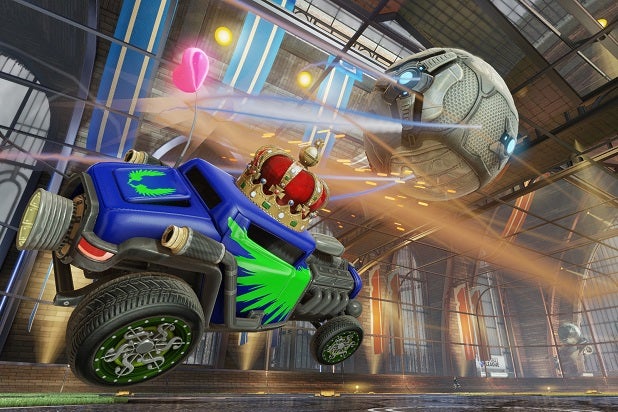 "Rocket League" It's soccer, but with cars. And it might just be the best sports game ever made, at least in terms of sheer fun and playability. Whereas stuff like "Madden" and "NBA 2K" go deeper as simulations of the sports they depict, "Rocket League" is all about pick up and play. It's also a great party game. 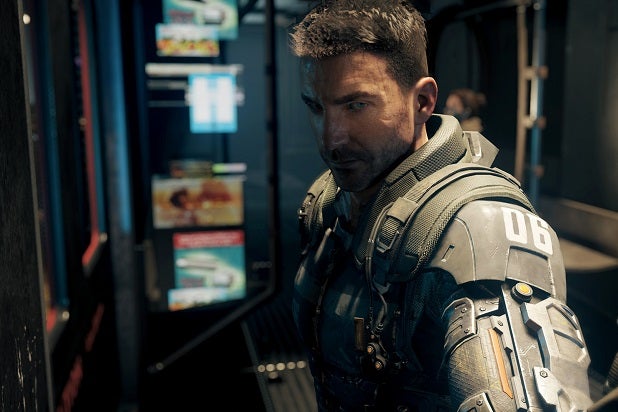 "Call of Duty: Black Ops 3" Though not as good as its predecessor, "Black Ops 3" manages to take the blockbuster franchise into some really heady waters, diving deep into discussions of identity and what really is going on in our heads. Plus it's generally awesome and your character has robot arms. 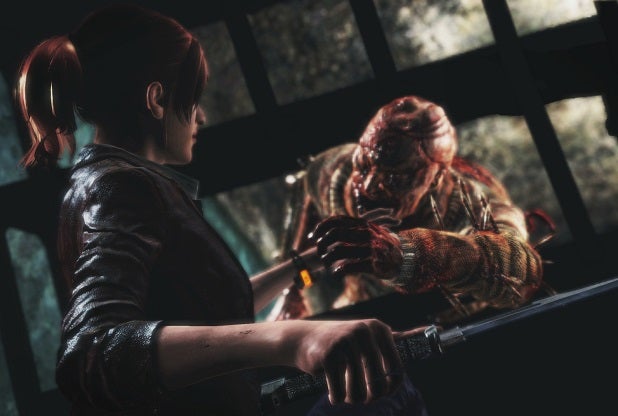 "Resident Evil: Revelations 2" Capcom's recent attempts to to craft "Resident Evil" stories that come from multiple perspectives running in parallel have been, ah, a revelation, and "Revelations 2" is the pinnacle thus far. So long as that approach to video-game storytelling remains an outlier, "Revelations 2" will be one of the best games out there. 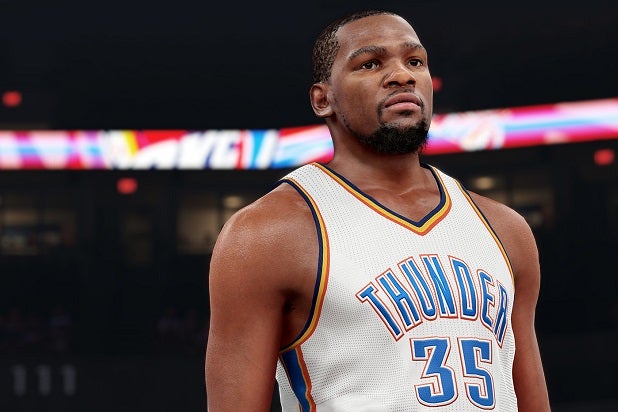 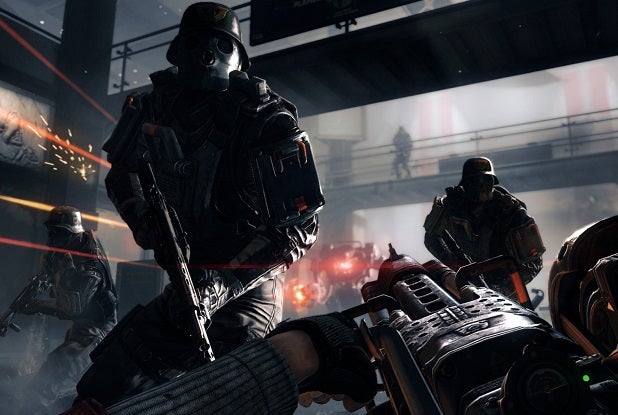 "Wolfenstein: The New Order" A lot of people were surprised when the latest edition of the original first-person shooter franchise was actually worth a damn -- but they shouldn't have been, considering "The New Order" came from a whole bunch of the same folks who were responsible for the 21st century classic "The Darkness." This "Wolfenstein" has you running a guerrilla war in a world in which the Nazis won World War II, and it's a blast. It also might make you cry. 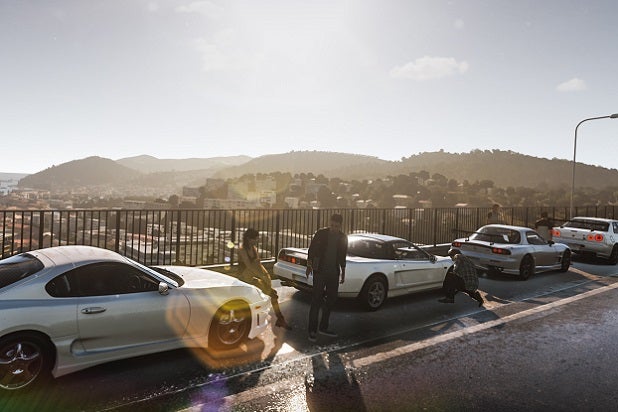 "Forza Horizon 2" It's a racing sim in a big open world. Even after two of these games that doesn't sound like a good idea, but somehow it's great. I'm still not 100 percent sure why, but similar to the chill you can get from playing the more mundane "Euro Truck Simulator" combined with the zen-like adrenaline rush brought on by "Burnout Paradise."
x
Looks like you're enjoying reading