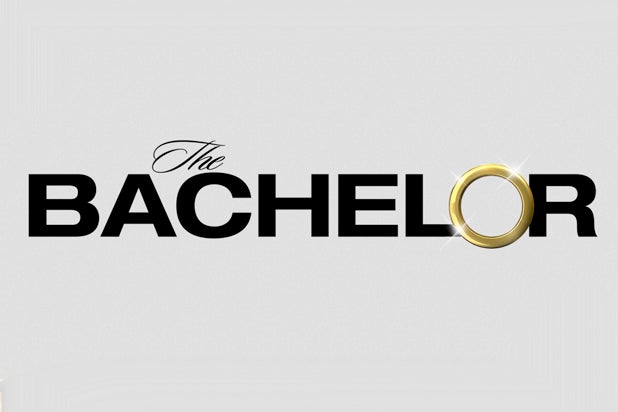 Don’t be alarmed, “Bachelor” fans. Some of ABC’s longest-running unscripted series are returning next year.

The network announced Thursday that it has renewed “The Bachelor” for Season 22, “Dancing With the Stars” for Season 25, “Shark Tank” for Season 9 and “America’s Funniest Home Videos” for a 28th season.

The announcement comes after the network picked up one of the most successful reality competition shows in history — “American Idol” — from Fox, which canceled the show in 2015, essentially putting it on a one-year hiatus.

Also Read: 'Designated Survivor,' 'Once Upon a Time' Among 4 ABC Renewals

“The Real O’Neals” and “The Catch” joined a busy day of cancellations at ABC, which also gave the axe to “Imaginary Mary,” “Secrets and Lies,” “Dr. Ken” and “American Crime.” Previously, the network canceled the Tim Allen sitcom “Last Man Standing,” which previously ran for six seasons.

The network renewed “Black-ish,” “Agents of Shield,” “Once Upon a Time,” “Designated Survivor” and “American Housewife” on the same day. Previously, it had given a two-season extension to “Modern Family” and had picked up “The Goldbergs.”

Joining the series will be new additions, “The Good Doctor,” the Zach Braff sitcom formerly known as “StartUp,”

In the meantime, dating and reality show fans can watch “The Bachelorette” when it returns May 22 with a historical season, featuring the first-ever African-American leading lady with attorney Rachel Lindsay.