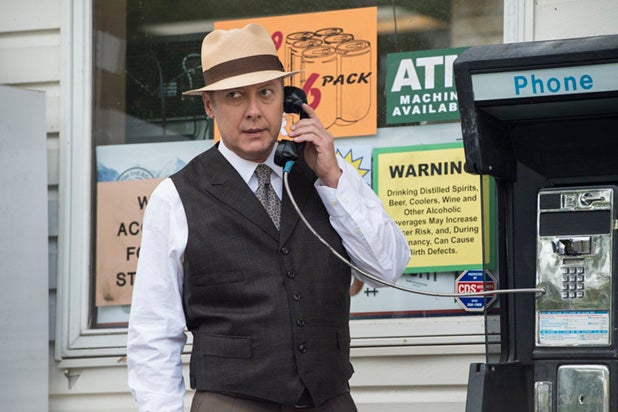 NBC has renewed “The Blacklist” for a fourth season, according to creator Jon Bokenkamp.

“We knew about that a while ago, it’s one of those things that’s hard to keep quiet. But yes, we’re renewed through the fourth season,” Bokenkamp said in an interview with the podcast “The Blacklist: Exposed.” “Hopefully we don’t tank that out, we got a lot of story to tell.”

The network previously announced early renewals for “Chicago Fire” and “Chicago PD,” as well as for freshman drama “Blindspot.”

“The Blacklist” stars James Spader as Raymond “Red” Reddington, formerly one of the FBI’s Most Wanted fugitives, who now works with the FBI to identify a “blacklist” of politicians, mobsters, spies and international terrorists. He promises to help catch them with the caveat that Elizabeth “Liz” Keen (Megan Boone) continues to work as his partner.

The show’s most recent episode, which aired Nov. 19, received a 1.9 rating in the key 18-49 demographic, with 6.8 million viewers. It is set to return for the second half of Season 3 in January.