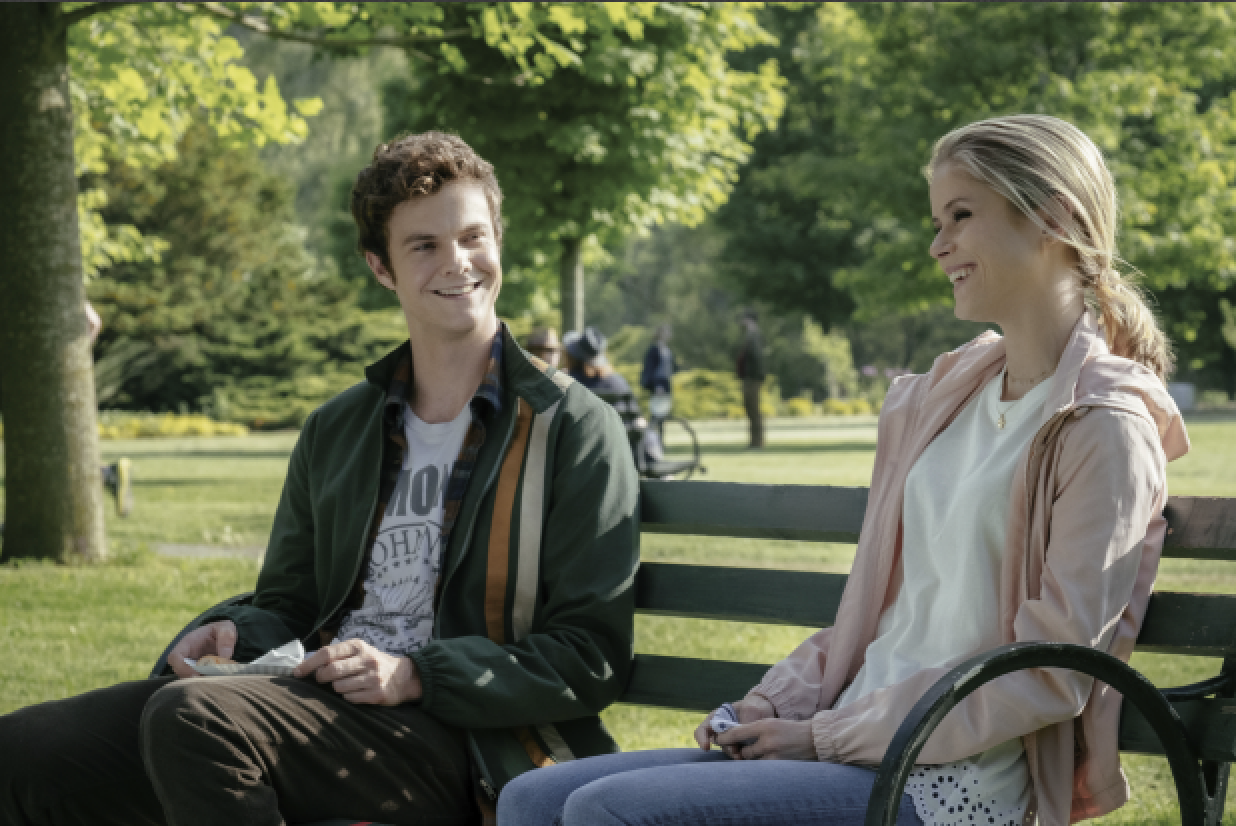 Jack Quaid and Erin Moriarty in "The Boys"

“Game of Thrones” decapitated fairy tale and fantasy tropes by giving us deeply flawed knights, kings and queens. Amazon’s new “The Boys” similarly demystifies superheroes, as we discuss on the latest “Low Key” podcast. You can listen on your favorite podcast platform below, or right here:

Every week on “Low Key,” Aaron Lanton, Keith Dennie and I look at pop culture subtleties and what they mean. “The Boys,” Eric Kripke’s adaptation of Gareth Ennis’ comic book about the antiheroes who try to rein in corrupt superheroes, is full of nuance — as well as very unsubtle sex and violence.

“The Boys” works if you love superhero movies, but might work even better if you’re totally sick of them. If you think DC and Marvel movies are crowding out movies for grown-ups, you’ll probably appreciate the “Boys” POV that superheroes are mass-marketed profit generators, not uber-beings who deserve our adoration.

“The Boys” is pretty gruesome and cynical in places, but that feels like a direct responser to the occasional slickness of past superhero stories. It asks us to imagine what heroes would be like if they didn’t turn down riches and try to deflect attention from themselves, and instead bickered over photo ops and marketing deals. It’s easy to imagine “The Boys” as a show about crisis PR.

And it throws in quite a few surprises.

Here are a few of the things we discuss, with timestamps:

:45: Some interesting feedback on our last episode, on pandering. (Send your feedback to @timamolloy or @alanton11 on Twitter, or @thelowkeypod on Instagram

15:20: Remember how selfish Spider-Man used to be?

18:25: How Homelander kind of reminds us of John-Paul Gosselaar

18:49: “He just looks like the human personification of white supremacy”

Listen on your favorite podcasting app: