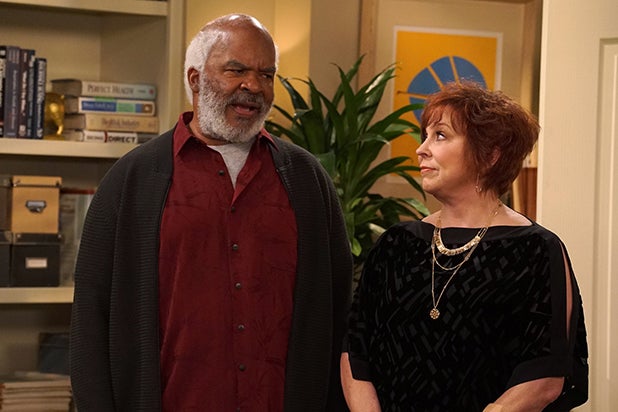 Fox has given a full-season order to the freshman comedy “The Cool Kids,” the network announced on Friday.

The network has ordered nine additional episodes of the Charlie Day-produced multi-cam, which stars David Alan Grier, Martin Mull, Vicki Lawrence and Leslie Jordan as a group of friends living in a retirement community.

Bolstered by a “Last Man Standing” lead-in, “The Cool Kids” has performed well for Fox on Friday nights since its Sept. 30 debut. The show’s premiere episode drew in 10.2 million total viewers and a 2.1 rating among adults under 50 across the day of the episode and one week of delayed viewing.

“Charlie Day has given us a show that delivers the goods – hilarious stories and impeccable timing and chemistry between its stars, David Alan Grier, Vicki Lawrence, Martin Mull and Leslie Jordan,” said Fox entertainment president Michael Thorn. “On top of that, it has the perfect lead-in with Tim Allen and ‘Last Man Standing.’ ‘The Cool Kids’…are just that…and we’re thrilled they’re going to be on Fox for a full season.”

“The Cool Kids” is the latest new fall series to get a full season from one of the broadcast networks, following the ABC single-cam “Single Parents,” CBS’s Dick Wolf procedural “FBI” and the NBC medical drama “New Amsterdam.” NBC’s high-concept “Manifest” was also picked up for a total of 16 episodes.