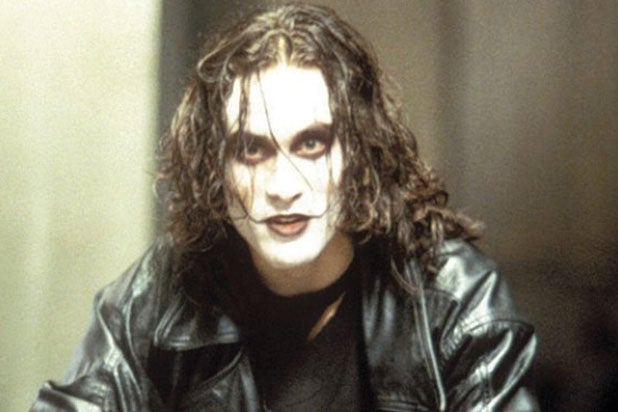 With Dana Brunetti coming in to take the creative reins of Relativity, the studio has decided to part ways with director Corin Hardy on its premiere property “The Crow,” TheWrap has learned.

Hardy signed on to direct “The Crow” in December 2014. The project nearly lost Hardy in September 2015 due to Relativity’s uncertain future, though the company signed the director to a $150,000 holding deal this past November, with production planned to start in March.

Rather than have Brunetti inherit someone else’s version of “The Crow,” Relativity thought it best to have him reboot the franchise as he sees fit. While Hardy is “known for his visual flair, having a penchant for horror and dark subject matter,” according to producer Ed Pressman, the director’s first film, “The Hallow,” failed to resonate with genre audiences.

Pressman is currently in the midst of a legal battle with Relativity as he attempts to deny the company rights to sequels, prequels and remakes of “The Crow.”

“The Crow” is a remake of Alex Proyas‘ 1994 classic action movie starring Brandon Lee that was based on the beloved graphic novel by James O’Barr. Jack Huston was attached to star in the film but he dropped out due to a scheduling conflict once the start date shifted. There’s no star currently attached to play Eric Draven, who returns from the dead to track down his killers with the help of a mystical crow.

Relativity remains in the midst of ongoing efforts to reorganize in the wake of declaring bankruptcy, and “The Crow” is the company’s top production priority, as Relativity has already invested “in excess of $7 million” in the remake.