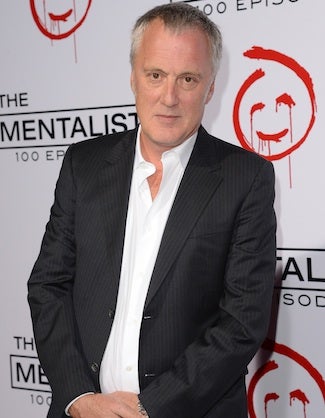 The CW is going to Mars with its new series script deal.

The youth-skewing network has bought a script from “The Mentalist” creator Bruno Heller and written by writer/producer Tom Szentgyorgi (“The Mentalist,” “Lie to Me”), a representative from the project’s producer, Warner Bros. Television, told TheWrap.

The proposed one-hour program is described as a “neo-Western drama about the first human settlement on Mars and life on this new frontier, centering on the relationships between the town’s female sheriff, a doctor and a criminal.”

Heller and Szentgyorgi will serve as executive producers under Heller’s overall deal with WBTV.