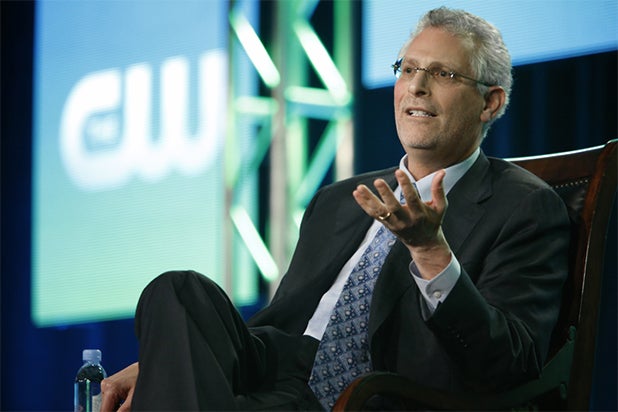 The CW president Mark Pedowitz has signed a multiyear deal to stay on as head of the network.

Under Pedowitz’s leadership, the CW has managed to hold steady in the ratings, averaging 2 million viewers and a 0.8 rating among adults 18-49, season to date. Last season, the network finished with an average of 2.1 million viewers.

That success was reflected in the network’s recent renewals for 11 of its current series, including its three highest-rated programs — the DC superhero series “Arrow,” “The Flash” and “Legends of Tomorrow” — and Golden Globe winners “Jane the Virgin” and “Crazy Ex-Girlfriend.”

Though the specifics of the agreement, including the length of the renewal, are unknown, Pedowitz stands as one of the longest-running broadcast network chiefs, having held the position since April 2011.

Pedowitz took over from Dawn Ostroff, the network’s first president, after having previously served as president of ABC Studios from 2004-2009.