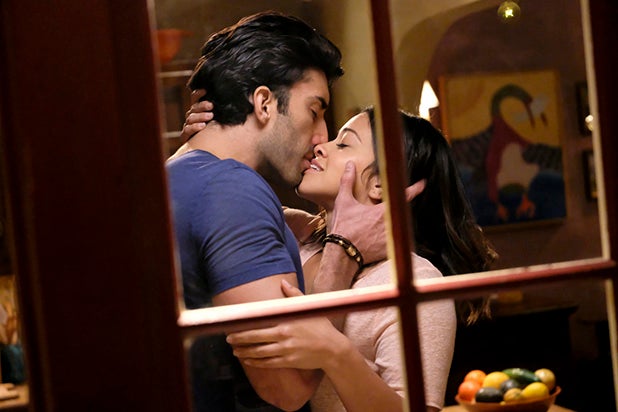 The CW has announced the remainder of its midseason premiere dates, including spring debuts for the final seasons of “Jane the Virgin” and “iZombie.”

“Jane the Virgin” will return for its much-awaited fifth season on Wednesday, March 27 after “Riverdale,” a week after the sports drama “All-American” wraps its freshman run on March 20. The fifth and final season of “iZombie,” meanwhile, will debut on Thursday, May 2 at 8 p.m.

The CW’s last new series of the season, the crime dramedy “In the Dark,” is set to premiere on Thursday, April 4 at 9 p.m., following the final run of “Supernatural” episodes for the season.

See the full schedule below and see the rest of The CW’s premiere dates here.