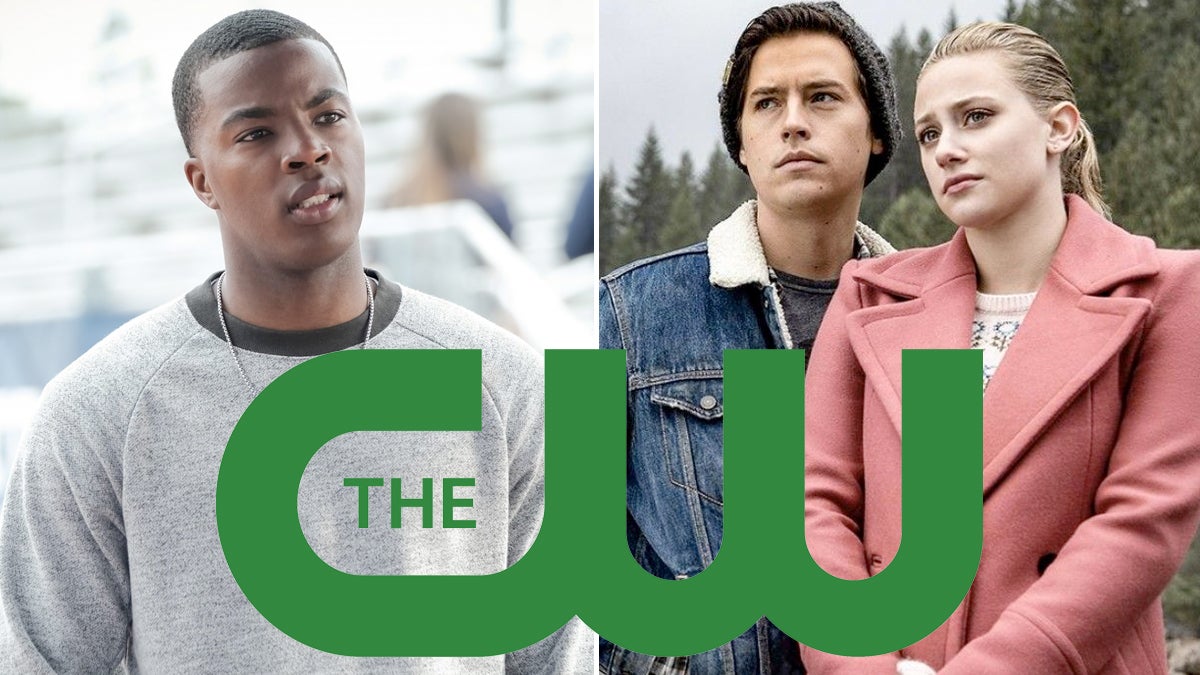 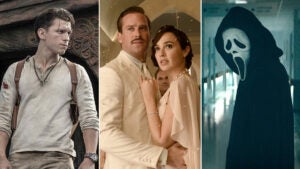 "All American" and "Riverdale" (The CW)

The CW Is a Broadcast Ratings Underdog – But by How Much?

The CW is on the sales block, as network CEO Mark Pedowitz acknowledged on Thursday, with station group Nexstar Media the most likely buyer at the moment. On Thursday, TheWrap examined just how valuable the youth-skewing broadcast network even is in the streaming era. Today, we’ll dive deeper into its viewership numbers — where it does not stack up very well against the competition.

So far this season, The CW has averaged 680,000 nightly primetime viewers of any age (beyond infants), according to Nielsen. That includes one week of (mostly) DVR viewing where available, and is down 3% from the comparable figures (701,000) from the same date-range last season.

See the net comparison on the following bar graph.

Three of those seven networks are down from last fall’s total-viewer averages, which was heavily impacted by production hiatuses due to the COVID-19 pandemic. Telemundo is down just 1%, while ABC is down 17%. The other nets are up by double digits on a percentage basis.

To be fair to The CW, no one expects the former WB/UPN, a joint venture between ViacomCBS and Warner Bros., to compete with the legacy networks (and by now we’ll even include the 35-year-old Fox among those) — especially in linear television ratings. That goes double in terms of total viewers, a measurement that favors older audience members — but it should compete with Spanish-language networks Univision and Telemundo.

While The CW skews young, which would not be rewarded in a total-viewer snapshot, the network is not exactly drawing all the young adults to traditional television sets either. So far this season, The CW averages 174,000 primetime viewers between 18-49 on linear television, according to Nielsen. Of that number, 55,000 are between the ages of 18 and 34. 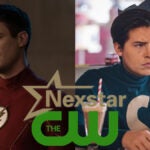 Also Read:
How Valuable Is The CW in the Streaming Era? | Analysis

Even the Univision-owned UniMás, another free Spanish-language broadcast network, has outperformed The CW in these younger demos in recent years. (The CW has regularly beaten UniMás in terms of total viewers.)

Of course, a large portion of The CW’s relatively modest viewing takes place on digital platforms not measured by (or immediately measured by) Nielsen. Certain CW shows — like “All American,” “Supernatural” and “Riverdale,” pictured above — actually did some of their best viewership numbers in a second (or third) life as part of Netflix’s archive, though that deal mostly ended in 2019. While Netflix has become more forthcoming with (very) select viewership data in recent years, there is still not much of that available for The CW’s programming.

And what Nielsen does measure, it doesn’t exactly measure perfectly — especially lately. But it’s what we’ve got. TheWrap reached out to The CW for this story with a request for its own digital data, though we did not receive any. Much of The CW’s value — or lack thereof, depending who you ask — would lie within those statistics.