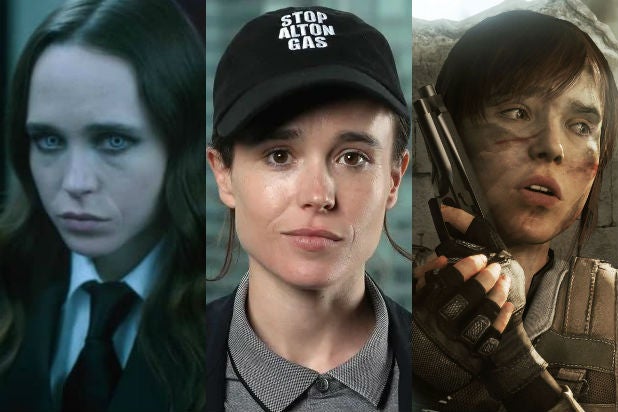 Nova Scotia-born Elliot Page got his start as a 10-year old in the 1997 TV movie "Pit Pony," and over the course of his 23-year career has played many memorable roles. And on Monday, in only the latest example of Page's longstanding, outspoken advocacy for LGBTQ equality, he came out as trans in a Dec. 2 Instagram post, saying "I love that I am trans, and I love that I am queer," an announcement celebrated by fans and peers alike. In the following gallery, trace Page's evolution from child actor to trailblazing television and indie film star to activist and advocate and revisit some of his best performances. 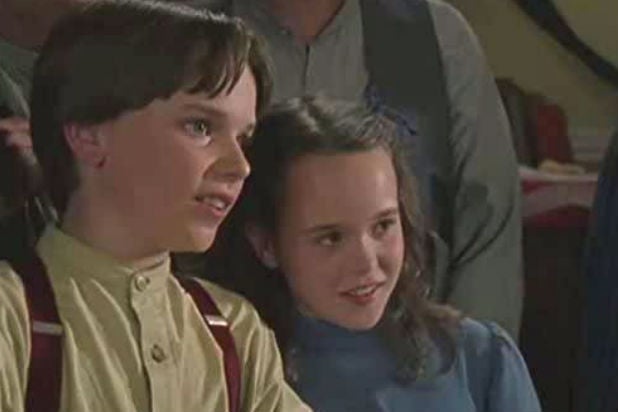 Episode still
Pit Pony, 1997-2000Page was just 10 years old when he made his acting debut in the television show "Pit Pony" -- a film about a young boy who befriends a pony used to haul coal in a Nova Scotia mine.  In the TV movie Page plays one of the miner kids, Maggie MacLean, and revisited the role when the story was rebooted as a television show in 1999 (and later won him a Young Artist Award). 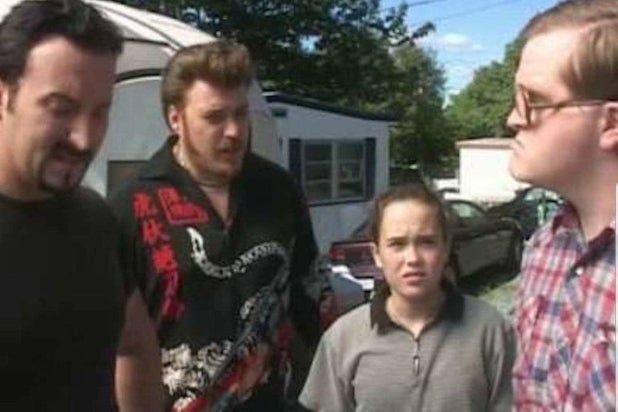 Episode still
Trailer Park Boys, 2001-2002As Mr. Lahey's offspring Treena, Page made plenty of runs to the greasy corner store for pepperoni and smokes in the Canadian comedy series "Trailer Park Boys." He appeared in several episodes during the show's earlier seasons in through 2002. This was his third professional acting gig. 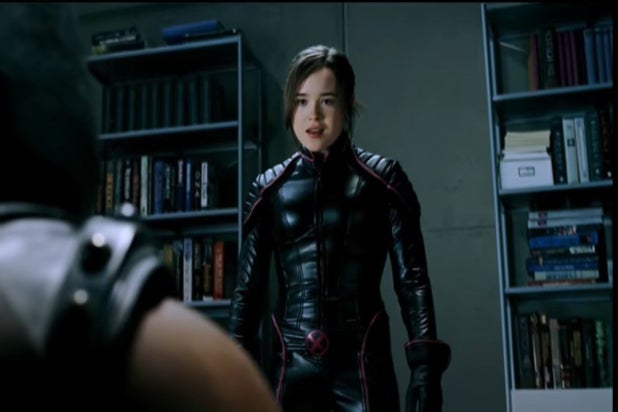 Film still
X-Men: The Last Stand, 2006Meee-oow! Page played Kitty Pryde (also known as Shadowcat) in the 2006 Brett Ratner addition to the X-Men franchise. Page was the third actor to portray Pryde in the X-Men film universe, but also the most well-known -- the other two appearances in "X-Men" and "X2" were just cameos. Page reprised the role of Kitty Pride in the 2010 follow-up film "X-Men: Days of Future Past." 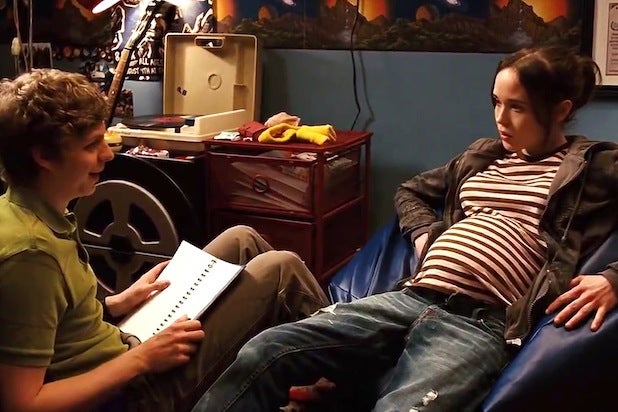 Juno, 2007Arguably Page's most notable role, and definitely the one that put him on the worldwide fast track to fame, "Juno" sees Page playing pregnant teen Juno MacGuff opposite a hapless father-to-be Paulie Bleeker (Michael Cera).  The role scored Page an Academy Award nomination -- though it was before he publicly came out  as transgender, so it was an Oscar nomination for Best Actress. 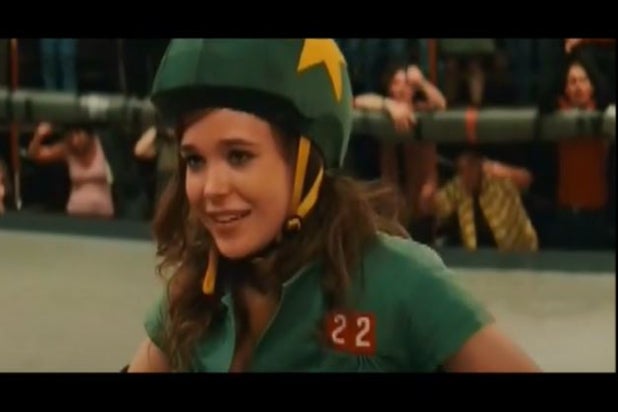 Film still
Whip It, 2009 Page plays Bliss Cavender, an indie rock-loving skater in rural Texas who falls in love with bank track roller derby and joins a local team in Austin as a way to get out of the beauty pageant circuit. Directed by Drew Barrymore, the film was initially financially unsuccessful but soon became a cult favorite. 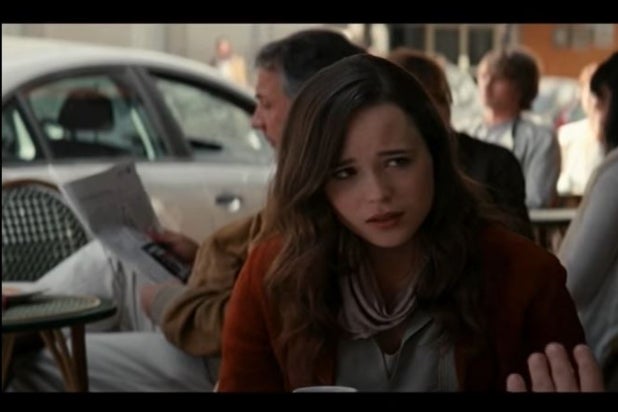 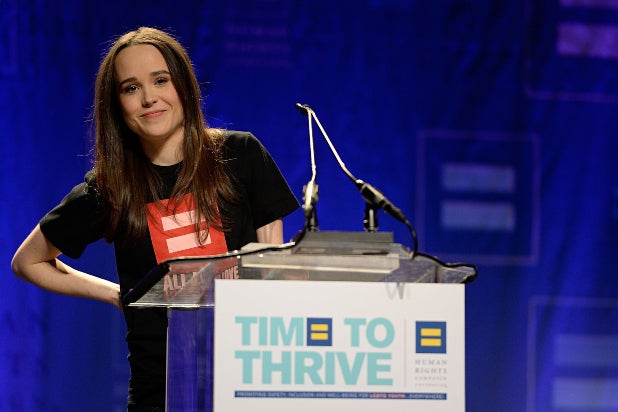 Human Rights Campaign
Coming out as gay, 2014 Page made international headlines in February 2014, but not for his acting chops -- he came out as gay at the Human Rights Campaign's Time to Thrive Conference. "There are pervasive stereotypes about masculinity andfemininity that define how we are all supposed to act, dress and speak. They serve no one," Page said at the time. 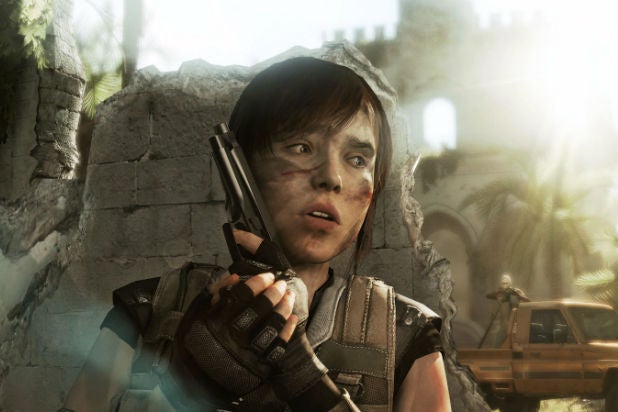 Beyond: Two Souls, 2013Page lent his voice and likeness to this video game produced by Sony and Quantic Dream, and portrays Jodie Holmes, a player character who has psychic powers because of an AI linked to her brain. Page worked on the game alongside Willem Dafoe, who voices Jodie's surrogate dad, and the game was one of the first to premiere at the Tribeca film festival. The game came out the same year as Naughty Dog's "The Last of Us," which Page later accused of ripping off his likeness to base the character Ellie on. There are a lot of similarities between the Ellie and Jodie Holmes characters -- not only do both players look similar, but they both play guitar frequently and are orphaned/estranged from their parents. 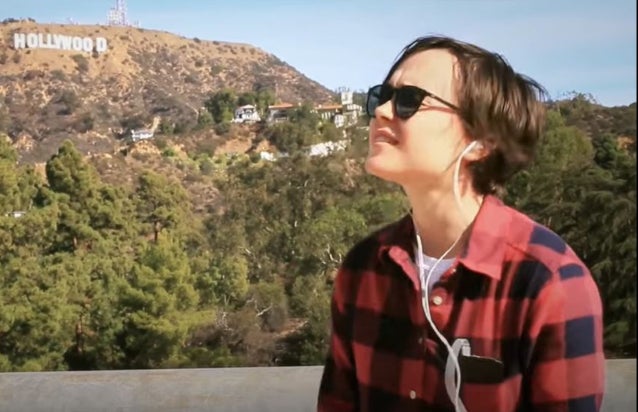 Video still
Sleater-Kinnney's "No Cities to Love" Music Video, 2015 Shortly after coming out as gay, Page linked up with queer punk rockers Sleater-Kinney to join their video short for their song "No Cities to Love." Page was one of several stars to make an appearance singing and dancing in the video, alongside Sleater-Kinney co-founders Carrie Brownstein and Janet Weiss -- Miranda July, Natasha Lyonne, Fred Armisen and Brie Larson also joined. 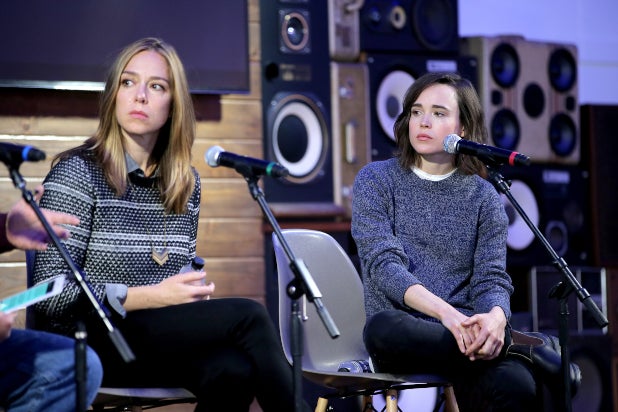 Getty Images
Tallulah, 2016 In Stan Heder's film "Tallulah," (which premiered at the 2016 Sundance Film Festival) Page plays a homeless woman named Tallulah who kidnaps a toddler from her drug-addled mother and tries to raiser her while also running from the law. Page stars alongside Allison Janney and Uzo Aduba. 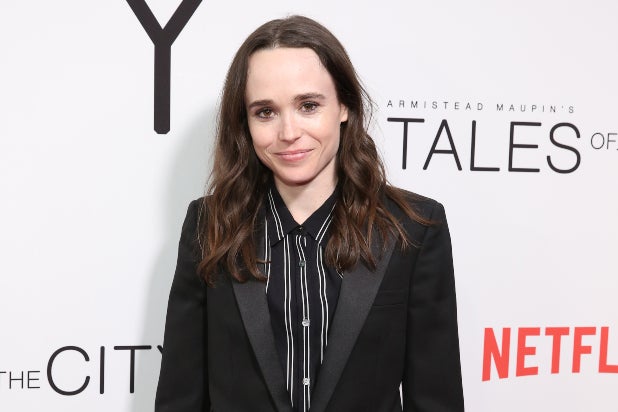 Getty Images
Tales of the City, 2019 This short anthology series from Netflix is a reboot of the previous 1993 adaptation and based on the Armistead Maupin novels of the same title. In the 2019 version, Page plays the adopted daughter of Mary Ann Singleton (Laura Linney), who moves back to San Francisco after estranging from her parents nearly two decades earlier. 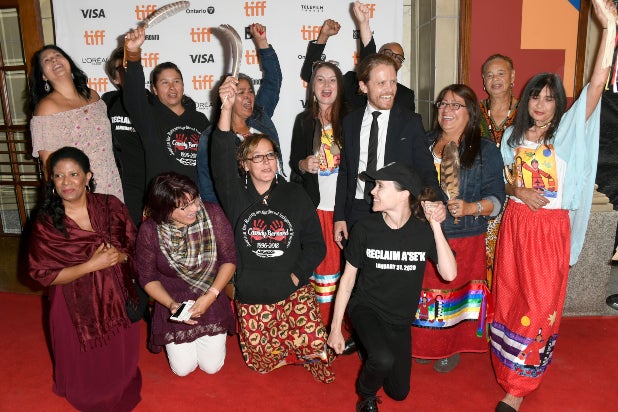 Getty Images
There's Something in the Water, 2019 Page made his directorial debut with this documentary film about indigenous and African Nova Scotians who are fighting to protect their lands and futures from environmental disaster and pollution. Page directed the film alongside Ian Daniel, and the film also stars Stephen Colbert. 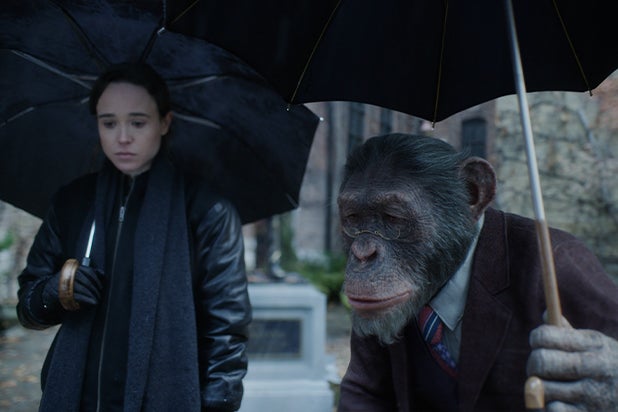 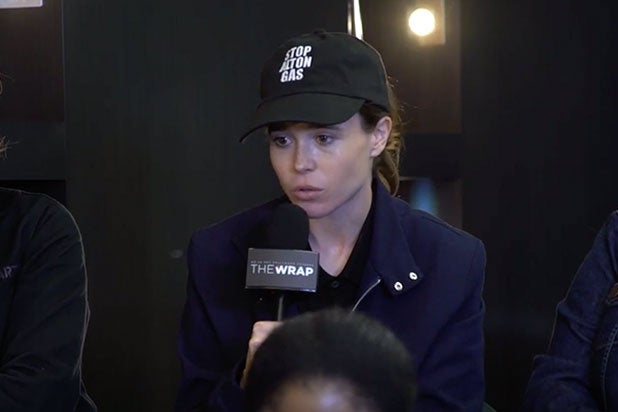 Getty Images
Coming out as transgender, 2020 Elliot Page announced to the world he identified as transgender Dec. 1, and noted that he uses either he/him pronouns or the gender neutral pronoun they. Page's coming out was met by a landslide of positive reception and congratulations from both his Hollywood colleagues and fans -- and he said he plans to use his platform to educate the world about trans issues.
x
Looks like you're enjoying reading