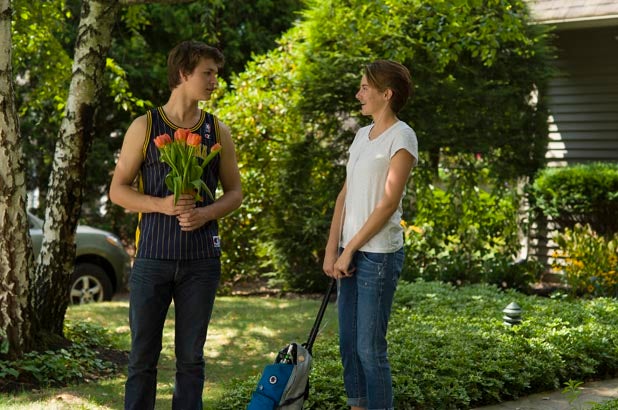 “The Fault In Our Stars” grossed $8.2 million Thursday night, a stellar opening for the romantic drama based on John Green’s best-selling book. That figure includes late-night shows, as well as Fox’s “The Night Before Our Stars” promotion.

Fox staged an event at approximately 650 locations to give the story’s eager fans an early look at the movie, and watch a simulcast conversation with Green, director Josh Boone, producer Wyck Godfrey and stars Shailene Woodley, Ansel Elgort and Nat Wolff.

Also read: ‘Fault in Our Stars’ Rising: How Social Media Is Turning the Bestseller Into a Shailene Woodley Box-Office Hit

Analysts and studio executives projected the movie would gross between $35 and $40 million over the course of its first weekend, though Fox, the movie’s distributor, projected mid-20s.

Though some expect the movie to supersede those initial $40 million projections, Fox is sticking to its measured expectations. The movie has a passionate following among young women. Whether it will attract the more diverse audience it would need to exceed those expectations remains to be seen.

Also read: ‘The Fault in Our Stars’ Whopping Social Media Edge: By the Numbers