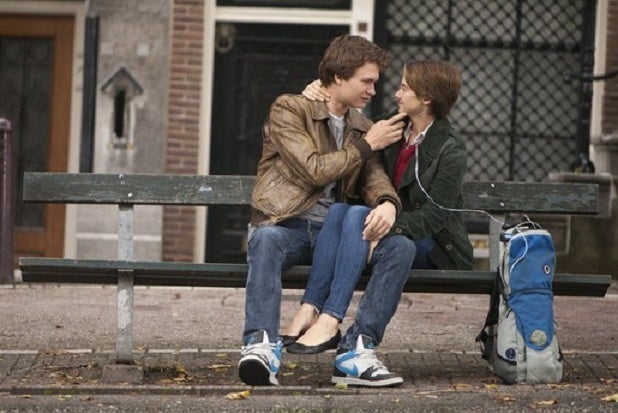 Love is a universal language, but it’s a lot more lucrative in the native tongue.

Now that the American film adaptation of John Green‘s YA novel “The Fault in Our Stars” has earned $263 million worldwide and causing at least that many tears, it will be remade specifically for Indian audiences, it was announced on Wednesday.

“The story resonates with the emotions of today’s youth and has found universal appeal,” Vijay Singh, the CEO of Fox Star Studios, said. “We are excited to adapt the film for Bollywood and can’t wait to get started.”

The cast has yet to be announced for the new Indian adaptation; the American hit, of course, starred Shailene Woodley as cancer-stricken Hazel, and Ansel Elgort as her persistent boyfriend, Gus. Josh Boone directed the movie from a script by Michael H. Weber and Scott Neustadter.