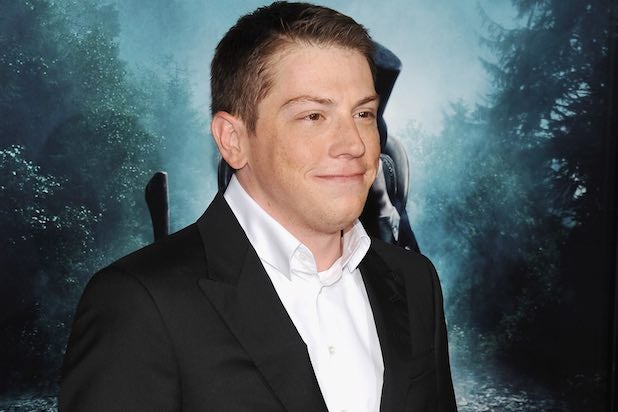 Seth Grahame-Smith will direct “The Flash” for Warner Bros., an individual with knowledge of the project told TheWrap on Monday.

The film based on the DC Comics superhero, who can currently be seen on the CW, is set to hit theaters on March 3, 2018.

The studio’s surprising director decision comes months after casting Ezra Miller (“The Perks of Being a Wallflower”) as the eponymous lightning-fast superhero, who is scientist Barry Allen when he’s not running around to save the world.

The Justice League member will be introduced in director Zack Snyder‘s “Batman v Superman: Dawn of Justice,” which is hitting theaters on March 26 next year.

Snyder is executive producing “The Flash, while Charles Roven will produce.

The movie is Grahame-Smith’s first feature film as a director. Previously, he directed two episodes of the MTV comedy series “The Hard Times of RJ Berger,” which he co-created. He also wrote and executive produced the 2012 box office disappointment “Abraham Lincoln: Vampire Hunter,” which was based on his book series of the same name.

He is currently working on “Beetlejuice 2” and a “Gremlins” reboot as a producer, and is writing the screenplay for 2017’s “Lego Batman Movie.”