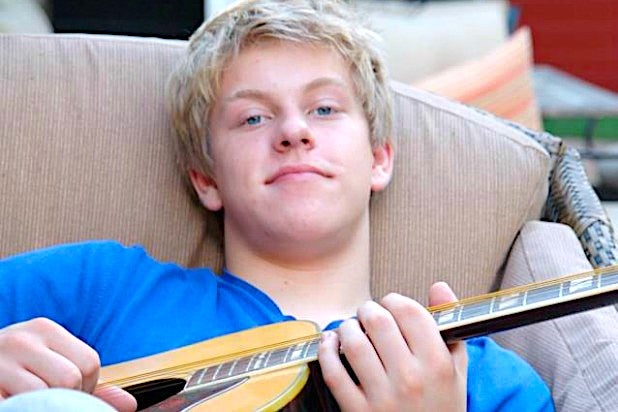 Jackson Odell, the 20-year-old actor and musician who was found unresponsive in the San Fernando Valley in June, died of accidental overdose, the Los Angeles County coroner’s office said Monday.

Odell, whose credits include “The Goldbergs,” “Modern Family” and “Private Practice,” died of “acute heroin and cocaine toxicity” on June 8, according to the coroner’s report. He was found in a sober living facility.

Odell played Ari Caldwell on eight episodes of “The Goldbergs” from 2013-2015. His other TV credits include parts on Nickelodeon’s “iCarly,” the first Netflix season of “Arrested Development” and the Freeform drama “The Fosters.”

“The Odell family has lost our beloved son and brother, Jackson Odell,” the family said in a statement to TheWrap in June. “He will always be a shining light and a brilliant, loving and talented soul. He had so much more to share. Our family will always carry that truth forward. Our wish is that the rest of the world does as well. We are now going to try to make sense of our immeasurable loss privately.”

Odell was also a singer-songwriter who contributed several original tunes to the soundtrack for the 2018 movie “Forever My Girl,” including “American Idol” alum Lauren Alaina’s hit “Wings of an Angel.”

He was known for sharing videos of himself singing covers of popular artists’ songs on YouTube over the years.