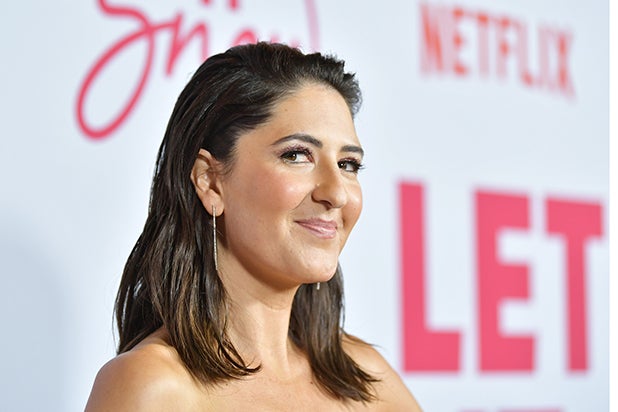 D’Arcy Carden is in talks to star in Amazon’s forthcoming series adaptation of “A League of Their Own” opposite Abbi Jacobson.

The series, based on the 1992 film directed by Penny Marshall, is being written by Jacobson and “Mozart in the Jungle” executive producer Will Graham.

Carden and Jacobson are set to star in the comedy, which is planned as a half-hour modern take on the story of the All-American Girls Professional Baseball League from the movie. They will not, however, be playing the same characters played by Geena Davis and Lori Petty.

Also Read: 'A League of Their Own' Series From Abbi Jacobson of 'Broad City' in the Works at Amazon

Graham and Jacobson will serve as executive producers on the series from Sony Pictures Television alongside Hailey Wiereng of Graham’s Field Trip Productions. Amazon declined to comment.

Released in 1992, “A League of Their Own” starred Davis as Dottie Hinson, a pitcher recruited to play in the all-women league when World War II threatened to shut down Major League Baseball. In addition to Tom Hanks, the film also starred Madonna, Rosie O’Donnell and Lori Petty.

A short-lived TV adaptation from the film’s writers, Lowell Ganz and Babaloo Mandel, ran for three episodes in 1993 before being canceled by CBS.