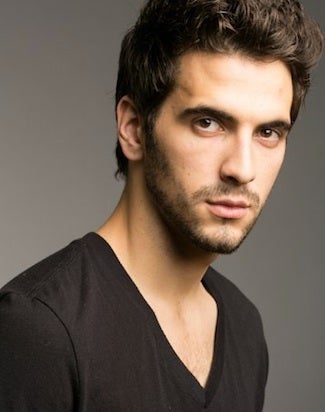 From “Burn Notice” creator Matt Nix and Fox Television Studios, “Complications” centers around John Ellison (Jason O’Mara), a disillusioned suburban ER doctor who finds his existence transformed when he intervenes in a drive-by shooting, saving a young boy’s life and killing one of his attackers.

When Ellison learns the boy is the son of an influential gang leader and is still a target, he is compelled to save him at any cost. Ellison soon discovers that his own life – and his outlook on medicine – may never be the same.

Angel will play Wes, a manipulative, calculating conman who has never worked an honest day in his life.