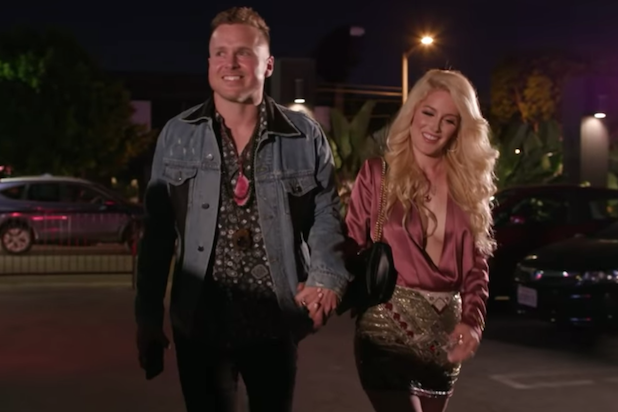 “The Hills” returned to MTV with a new revival on Monday, marking the second most-watched cable series premiere among young adults of 2019.

With a 0.70 rating among adults 18-34, according to Nielsen’s live-plus-same-day metric, “The Hills: New Beginnings” is only topped by MTV’s “Double Shot at Love with DJ Pauly D and Vinny.” MTV sister network VH1’s “Cartel Crew” currently holds the number three spot.

The long-awaited revival was heavily promoted on the network, including at the MTV Movie & TV Awards last week and the Video Music Awards last fall, and will likely see a lift in delayed viewing.

Also Read: 'The Hills: New Beginnings': Here's What Everyone's Up to 10 Years Later

On social, “The Hills” topped trending topics on Twitter in the United States Monday night and reached number two worldwide.

The revival reunited much of the show’s original cast, including the once-villainous Spencer and Heidi Pratt, the Kardashian-adjacent Brody Jenner, Audrina Patridge and her on-again-off-again flame Justin “Bobby” Brescia and “The City” star Whitney Port. It also added a couple of big name newcomers to its cast: “The O.C.” alum Mischa Barton and Brandon Lee, son of Pamela Anderson and Tommy Lee.

The show is produced by MTV and Evolution Media.

“The Hills: New Beginnings” airs Mondays at 10/9c on MTV.