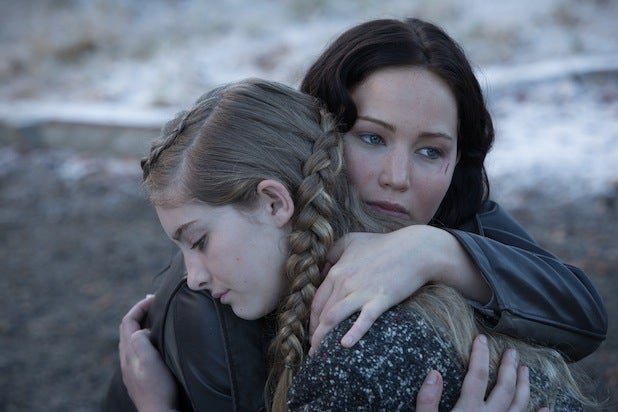 “The Hunger Games: Catching Fire” will screen at the Rome Film Festival on Nov. 14, three days after its world premiere in London and more than a week before it opens in the U.S., the festival announced on its website Thursday.

The sequel to “The Hunger Games” is screening out of competition at the Auditorium Parco della Musica.

The fledgling festival, coming up on its 8th year, has not shied from featuring young-adult Hollywood blockbusters, having screened “The Twilight Saga: Breaking Dawn – Part 2” last year day-and-date with its U.S. debut.