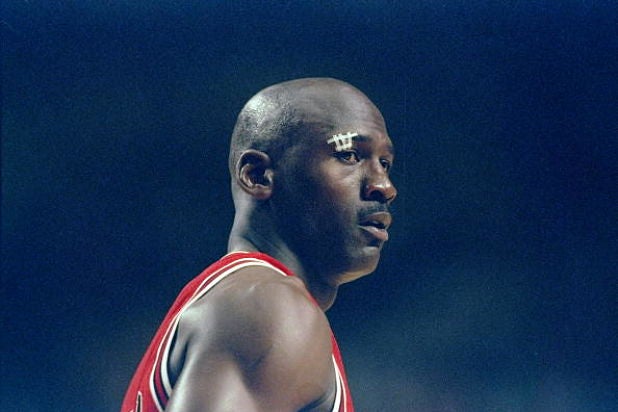 Michael Jordan and the Chicago Bulls were one of the greatest sports dynasties and a worldwide phenomenon in the 1990s, so much so that for the documentary “The Last Dance,” you can’t just get the usual basketball suspects to share what that era meant to them.

For the epic 10-part documentary series “The Last Dance” now on ESPN, people as diverse as Barack Obama, Justin Timberlake and Carmen Electra all sit down for interviews alongside Jordan, Scottie Pippen, Steve Kerr, Dennis Rodman, Phil Jackson and many, many more sports legends.

“The Last Dance” in particular follows the Bulls during their 1997-98 season, Jordan’s final season as a Chicago Bull and the team’s last championship run of their dynasty. A camera crew was given unprecedented access to the team during that season when all eyes were already on them, when Oprah was inviting Jordan to her show, and when just about every word spoken was covered and scrutinized by the media.

Also Read: How ESPN's '30 for 30 Podcasts' Season 6 Pushed Boundaries to Be More 'Culturally Impactful' Than Ever

Jason Hehir, who directed the “30 for 30” on “The ’85 Bears” and most recently the excellent “Andre the Giant” HBO documentary, directs “The Last Dance” from producer Mike Tollin. The film is a joint production by ESPN and Netflix and is produced by Mandalay Sports Media, in association with NBA Entertainment and Jump.23.

Watch the trailer via Twitter below, or in full screen on ESPN.com.