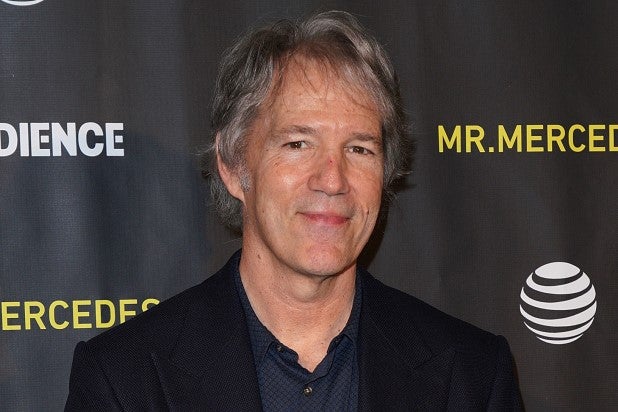 A TV adaptation of “The Lincoln Lawyer” from David E. Kelley has been given a series production commitment at CBS, TheWrap has learned.

Based on Michael Connelly’s bestselling series of novels, “The Lincoln Lawyer” centers on Mickey Haller, who is described as “an iconoclastic idealist, who runs his law practice out of the back of his Lincoln Town Car as he takes on cases big and small across the expansive city of Los Angeles.”

The “Ally McBeal” and “The Practice” creator will write and executive produce.

Connelly and Ross Fineman, who also produced Kelley’s Amazon series “Goliath,” will serve as executive producers on the drama from A+E Studios, in association with CBS Television Studios.

Matthew McConaughey previously starred in a 2011 film adaptation of the “Lincoln Lawyer” book series from director Brad Furman. A subsequent TV adaptation was set up at ABC shortly thereafter but never made it to series.

The project is one of many in the pipeline for Kelley, whose other projects include “Goliath,” the currently airing second season of HBO’s “Big Little Lies,” “Mr. Mercedes” on Audience Network, the upcoming HBO limited series “The Undoing” and “Nine Perfect Strangers” at Hulu.