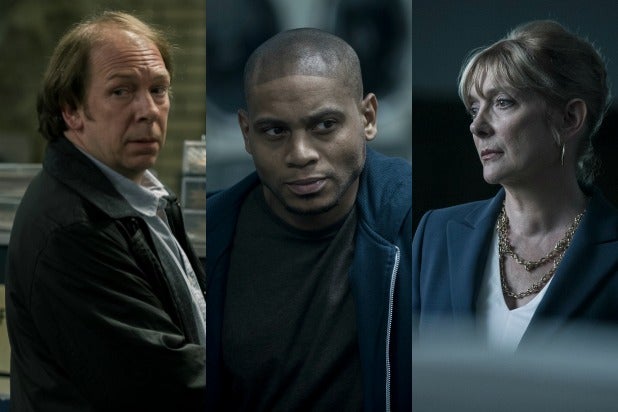 "The Night Of," HBO's summer crime drama, is based on the British series "Criminal Justice." As we head into the finale, here are the big names you should remember. Spoiler alert! Don't read on if you haven't yet seen the show. 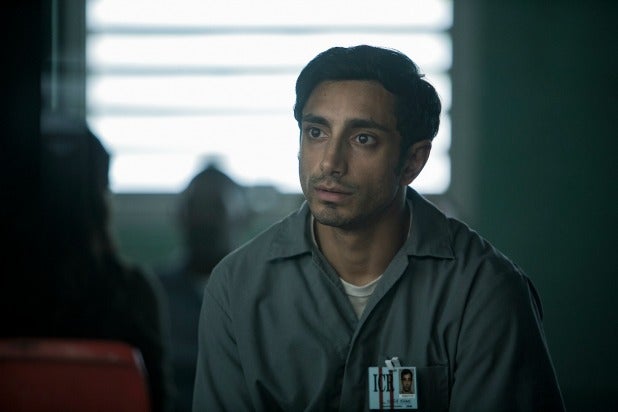 Naz (Riz Ahmed) Nasir "Naz" Khan is a shy, tentative Pakistani-American who attends college in New York. He doesn't seem like the kind of guy who would wind up accused of extreme violence. Or he didn't at the start of all this mess -- since being accused of murdering Andrea Cornish and getting locked up at Rikers island awaiting trial, Naz has bulked up, shaved his head and has participated in several incidents of prison violence. 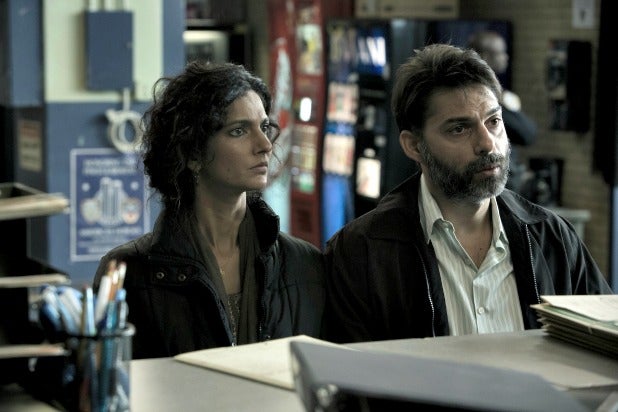 Salim and Safar Khan (Peyman Moaadi and Poorna Jagannathan) Naz's parents are hardworking immigrants. Salim drives a taxi that Naz sometimes borrows for his own personal use. When the story opens, he's using his dad's taxi to drive to a party in the city. Now the taxi is the property of the state, dad is a food delivery guy and mom is a janitor because nobody will give her better work. Also Read: ‘The Night Of': It Doesn’t Matter If Naz Did It (Commentary) 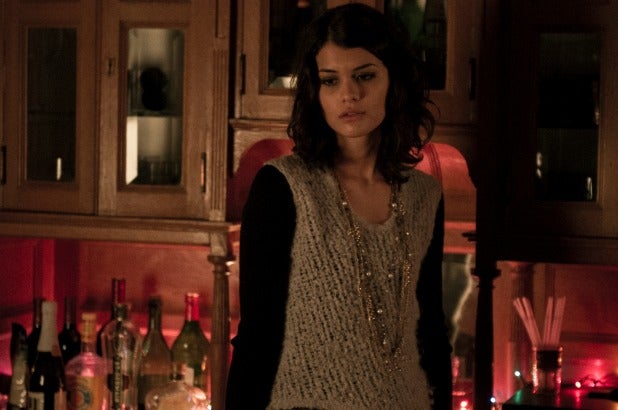 Andrea (Sofia Black D'Elia) Thinking his taxi is for hire, the mysterious Andrea climbs in back, leading to what essentially amounts to a long first date. The pair then head back to her place. After a night of drinking, drugs and sex, Andreea ends up dead -- but Naz doesn't know why. 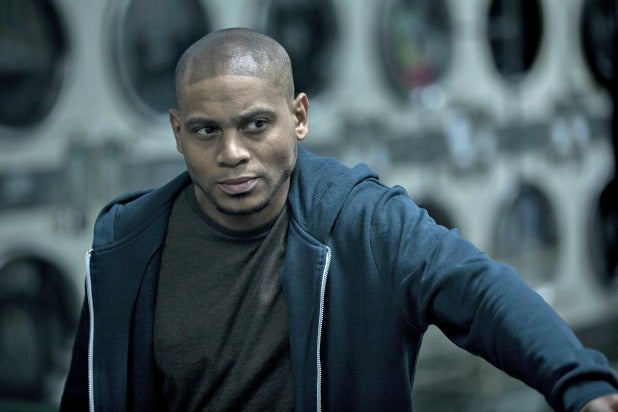 Trevor (J.D. Williams) He and a friend ran into Naz and Andrea outside Andrea's swanky house, directs some racial slurs at Naz, then continues on. The man he was with has become of particular interest. Speaking of which... 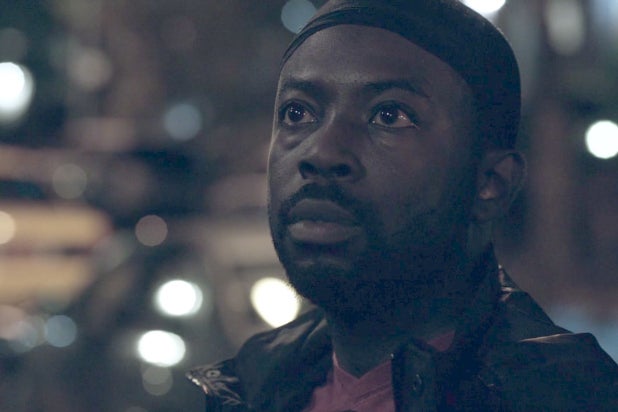 Duane Reade (Charlie Hudson III) ... this guy, who glares back at Andrea's porch as she and Naz walk up the steps. Why the hard stare? We're not sure. It turns out this guy, who has the same name as a ubiquitous NYC drug store, has a rap sheet as long as his arm, which might just be important. 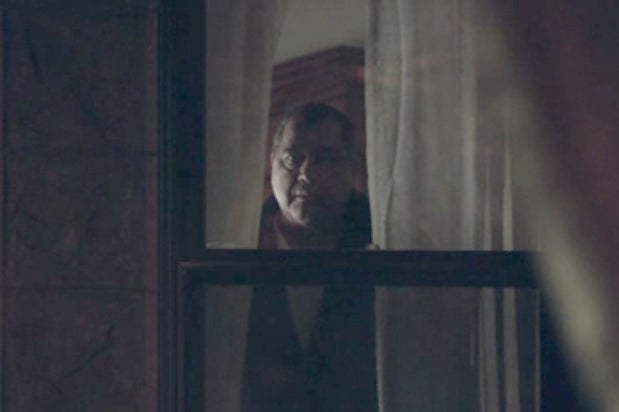 Neighbor (Steven Randazzo) During the night, some weird things happen in and around Andrea's apartment. And witnessing some of them is this guy, who just happens to peel back the curtain at opportune moments. 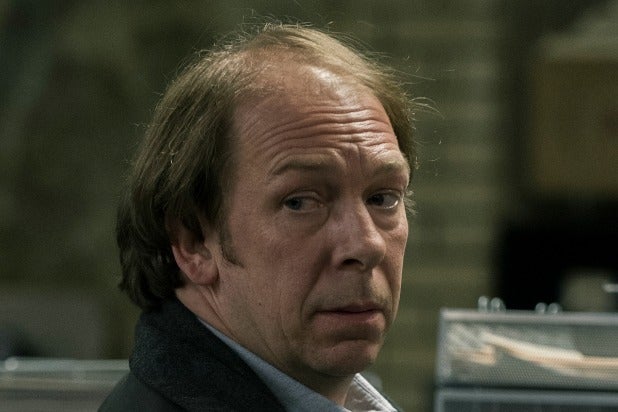 Det. Dennis Box (Dennis Camp) Naz wakes up in a lot of trouble - we will leave out the details here - and pretty soon is facing Det. Box, a tough, no-nonsense veteran cop who serves as Naz's introduction to the criminal justice system. Box goes in hard on Naz -- never looking at any other suspects -- though he may be looking deeper as we approach this story's conclusion. 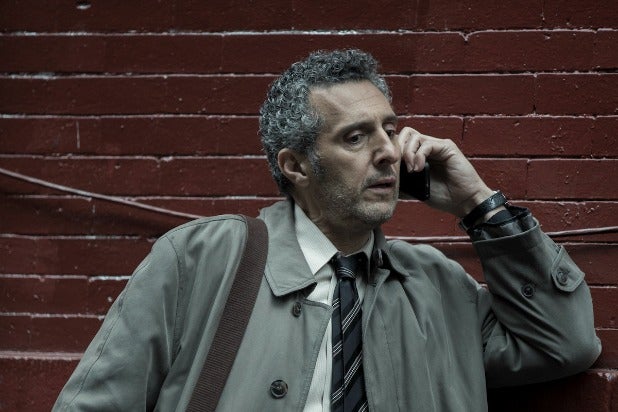 Jack Stone (John Turturro) Here is Naz's defense attorney - an ambulance-chasing, eczema-suffering legal hack who's nevertheless the only thing standing between Naz and serious jail time. His advice? Naz should answer every question with: "I dunno - ask my lawyer." 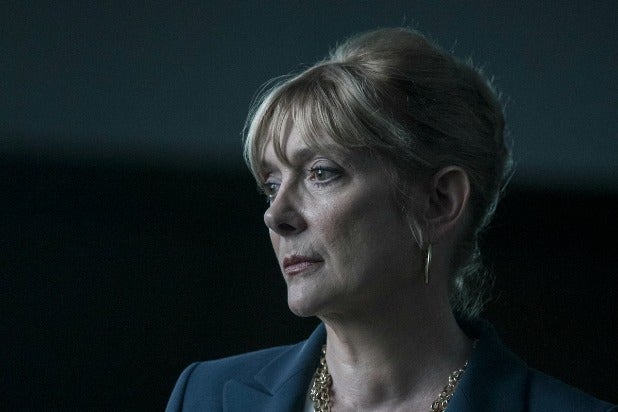 Alison Crowe (Glenne Headly) This is the elegant attorney who offers to represent Naz for free, although her motives were pretty much just about getting a quick plea deal and adding another name to her list of humanitarian efforts. When Naz decide to reject the deal, Alison pulled out of the case and directed one of her firm's fresh-faced baby lawyers to take over. 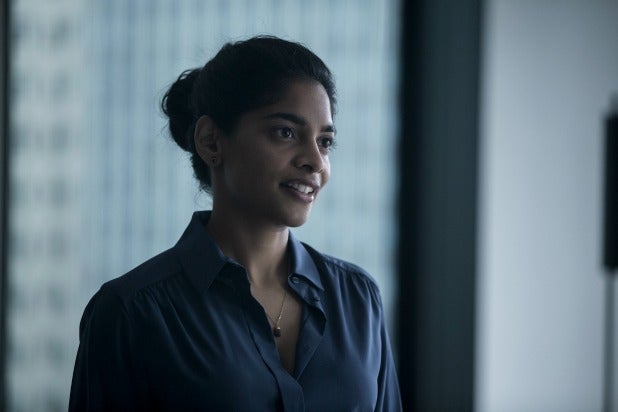 Chandra (Amara Karan) The idealistic young woman who takes over Naz's defense when Alison petulantly pulls out. She may be at this point the only one who actually thinks Naz is innocent, which has led to some sexual tension with some part of Naz still clinging to what his life was like before. 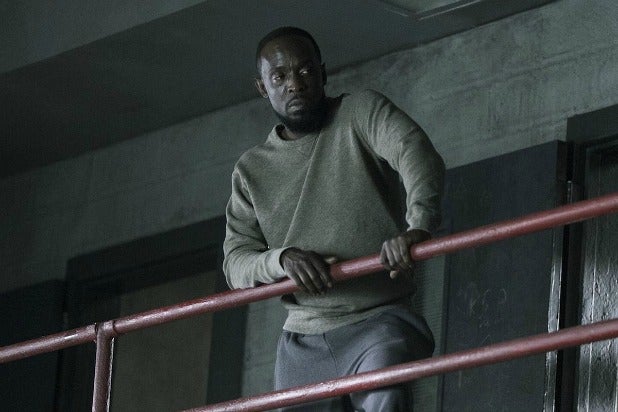 Freddy (Michael Kenneth Williams) A well connected inmate at Rikers, Freddy brings Naz under his wing because they're both from Queens. Though Naz has been protected, his association with Freddy has also led to his involvement in prison crime, including a murder. 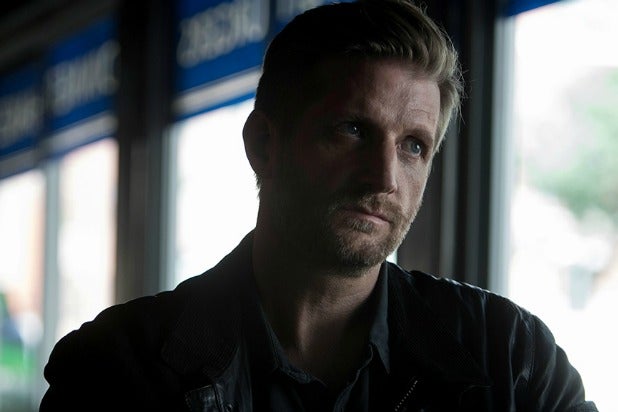 Don Taylor (Paul Sparks) Andrea's stepdad, and really the only character on the show who, thus far, has a clearly established motive for her murder: now that she's dead, Don gets all her stuff, including that incredibly expensive house. 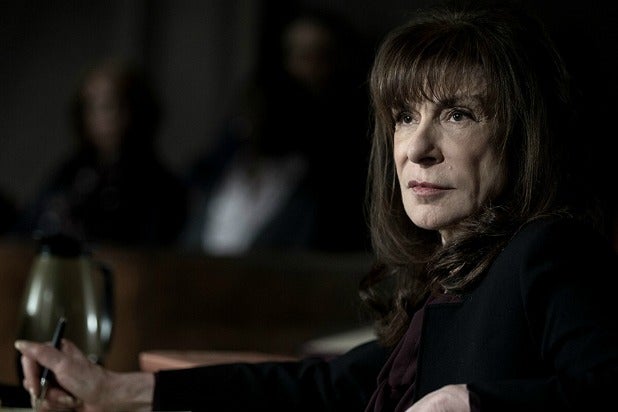 Helen Weiss (Jeannie Berlin) The prosecutor at Naz's trial, Hellen is hard-nosed and took it as a personal insult when Naz wouldn't take the plea deal she'd arranged with Alison Crowe. 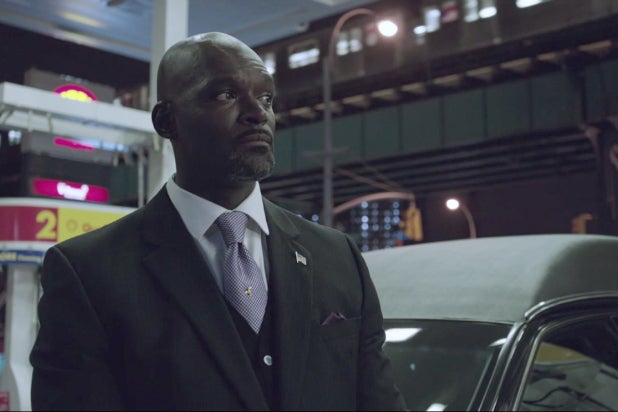 Hearse driver (Esau Pritchett) In the first episode, this guy took exception when Andrea tossed her cigarette next to the pump at a gas station. But when Chandra found him later, it turned out he had a whole bunch of weird, unsettling opinions about Andrea beyond just being irritated about the cigarette -- making him, to Chandra and Jack Stone at least, a solid suspect. 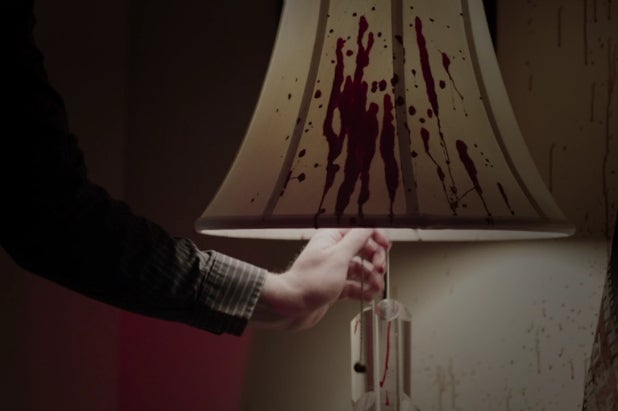 Like this gallery? Then check out: Also Read: ‘The Night Of': If Naz Didn’t Do It, Who Did? (Photos)
x
Looks like you're enjoying reading