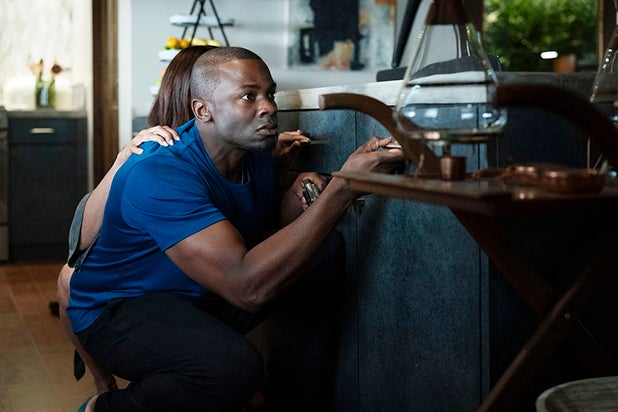 USA dropped the first trailer for the second season of “The Purge” on Friday, and it seems like the powers-that-be may be realizing that letting people slaughter each other without consequence may not have been their best idea.

Based on the hit movie franchise, “The Purge” revolves around a 12-hour period when all crime, including murder, is legal. Season 2 explores how a single Purge night affects the lives of four interconnected characters over the course of the ensuing year, all inevitably leading up to the next Purge.

“The Purge is making people more violent, not just on Purge but every day of the year,” one character warns in the trailer. Who could possibly have seen that coming?

Also Read: Next 'The Purge' Chapter Gets 2020 Release Date

“The Purge,” which hails from Blumhouse Television and UCP, is set to return for Season 2 on Oct. 15. Derek Luke, Max Martini, Paola Nuñez and Joel Allen star.