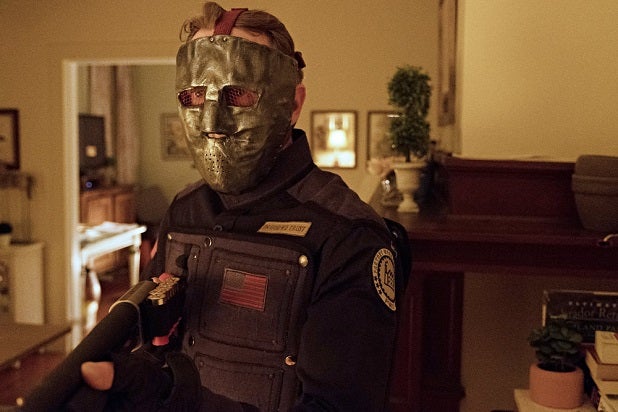 USA Network has canceled both “The Purge” and “Treadstone,” TheWrap has confirmed.

The decisions come as the network shifts its programming strategy to focus on live and unscripted programming such as WWE’s “Monday Night Raw” or the network’s reboots of “Temptation Island” and “Biggest Loser.”

USA also recently opted to cancel another of its scripted series, “Dare Me,” after one season.

“The Purge” ran for two seasons on USA, premiering in 2018. The series was based on the hit movie franchise and the concept of a 12-hour period when all crime, including murder, is legal.

“Treadstone,” a TV spinoff of the “Bourne” franchise, ran for one season. It premiered last fall, wrapping its 10-episode run in October.