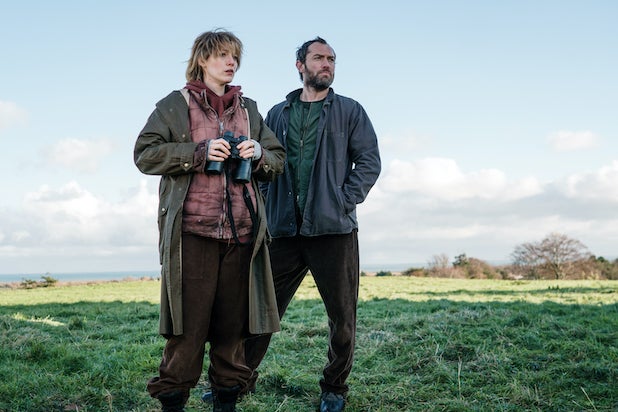 “The Rhythm Section,” the Paramount spy thriller starring Blake Lively and coming from the producers of the James Bond movies, earned $235,000 in its Thursday box office previews from 2,256 locations, a per-screen average of $104.

“The Handmaid’s Tale” director Reed Morano’s action film has an uphill battle as it opens against both the fantasy horror film “Gretel & Hansel” and of course faces weekend competition from the Super Bowl on Sunday. The film is projected to earn between $9-12 million in its opening weekend against a $50 million budget.

During last year’s Super Bowl, the female-fronted action movie “Miss Bala” earned $650,000 in its Thursday previews and went on to an opening of $6.8 million from 2,203 screens.

Lively stars as a widow who discovers that the plane accident that killed her family three years earlier was no accident. Bent on revenge, she embarks on a mission to track down those responsible by assuming the identity of an assassin. Sterling K. Brown and Jude Law also star in the film, which was adapted for the screen by Mark Burnell from his novel of the same name. The film has a 31% score on Rotten Tomatoes.

“Gretel & Hansel,” a new take on the classic Brothers Grimm fairy tale, is projected for an opening between $4-6 million. Oz Perkins directed the film about the 16-year-old Gretel (Sophia Lillis), who leads her 8-year-old brother, Hansel (Sam Leakey), into the dark woods in search for food, where they find a house belonging to a powerful and evil witch (Alice Krige) and need the help of a nameless Hunter (Charles Babalola) to escape. The film has a 62% score on Rotten Tomatoes score.