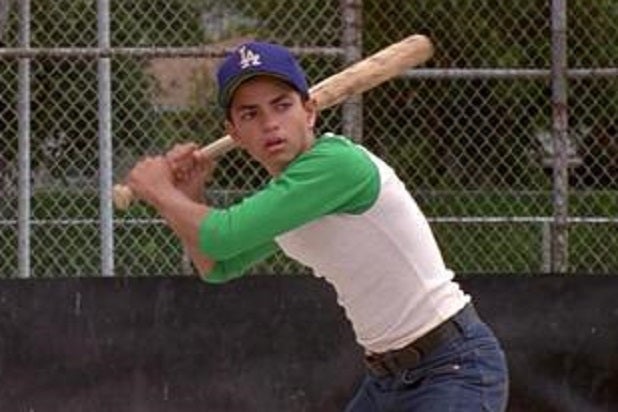 Michael Vitar, the former child actor who starred in the 1993 film “The Sandlot,” has reached a plea deal in an assault case stemming from a Halloween incident in 2015.

Vitar, who had faced up to four years in a state prison on an assault charge, has pleaded no contest to misdemeanor battery, a spokesman for the Los Angeles County District Attorney’s Office told TheWrap on Tuesday. In exchange for the plea, Vitar, now a Los Angeles firefighter, will avoid time behind bars.

The former child actor isn’t completely off the hook, however; he must complete 90 days of community service and attend weekly anger management classes for a year. He must also stay away from the victim.

Vitar, who had previously pleaded not guilty, will also pay a $2,000 fine and will make as-yet-determined restitution to the victim. A hearing on the restitution amount will be held Feb. 15.

The district attorney’s office had claimed that Vitar, who played “Benny the Jet” Rodriguez in “The Sandlot,” was attending a party hosted by another off-duty firefighter when they and a neighbor became upset with a 22-year-old man who was visiting his grandmother and handing out candy to children while he walked down the street.

The three men allegedly chased down the other man and jumped him, forcing him to the ground before the other firefighter choked him.