(Warning: This post contains spoilers for Season 2 of “The Umbrella Academy.”)

The first two seasons of Netflix’s “The Umbrella Academy” saw the super-powered Hargreeves siblings fighting against an apocalypse they themselves had caused. But with the season finale’s jump to yet another timeline where they don’t seem to have ever existed, will their bad luck streak continue?

According to showrunner Steve Blackman, the answer is probably yes.

“They’re terrible for the world because they’re so dysfunctional as a family,” Blackman said in an interview with TheWrap. “These guys can’t get it right, both in their relationships with each other and as superheroes. But I think they’re getting a little bit better, and hopefully if we’re lucky enough to get a Season 3, they will improve slightly.”

Also Read: 'Umbrella Academy' Season 2 Trailer: The Hargreeves Are Stuck in Different Pasts and Have to Get Back to the Same Future (Video)

Blackman did issue one important caveat. Even though it’s been a year-and-a-half since “The Umbrella Academy” first premiered back in 2019, the timeline of the show — as convoluted as it may be — only spans about 20 days. “I think they’re doing pretty good for three weeks back together,” he said with a laugh.

“They’re all sort of growing up,” Blackman said. “I like to think as we go forward that their powers are also evolving. They’re learning new things. They were trained until they were 14 or 15 by a very dysfunctional dad but then the family blew apart before they could finish their training. … They might even discover in the future that their powers are stronger when they’re together.” 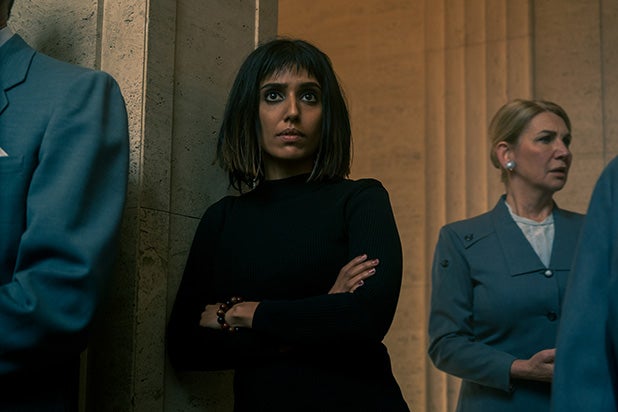 The biggest change in a potential third season, though, will almost certainly be in the new version of Ben (played by Justin H. Min), the very-much-alive leader of the Sparrow Academy who doesn’t appear to have a lot of affection for the new siblings who have dropped into his life.

“Wonderfully for Justin, he’s flesh and blood, so he can interact with characters other than Klaus,” Blackman said. “The fun of that relationship is that Ben is the most insightful, the most beloved sibling, but he has the worst translator of all time in Klaus, who is just a terrible narrator. But this Ben is flesh and blood and he exists. So that will be some new ground for Justin to dig into next season, and I think he’s very excited.”

It also means the Hargreeves’ will have some new brothers and sisters to contend with going forward. Season 2 already introduced us to Lila, one of the 36 other babies with superhuman abilities who weren’t bought and raised by Reginald Hargreeves.

“Lila is a challenge to [Diego],” Blackman said. “She’s a worthy adversary and ally at the same time someone who will always keep him guessing; you can never really predict what she’s going to do. … We definitely haven’t seen the last of Lila.”

“I think it’s fair to say that we will definitely meet more of them going forward,” he said. “It’s established within the show that there are others. There’s Lila, and if there’s Lila, then there are more.” 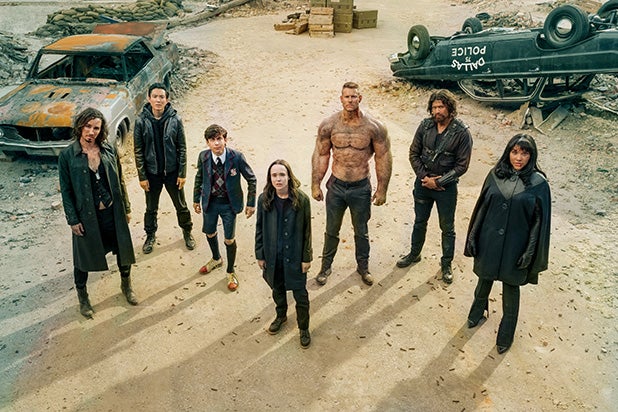 Season 2 of “The Umbrella Academy” is available to stream on Netflix.