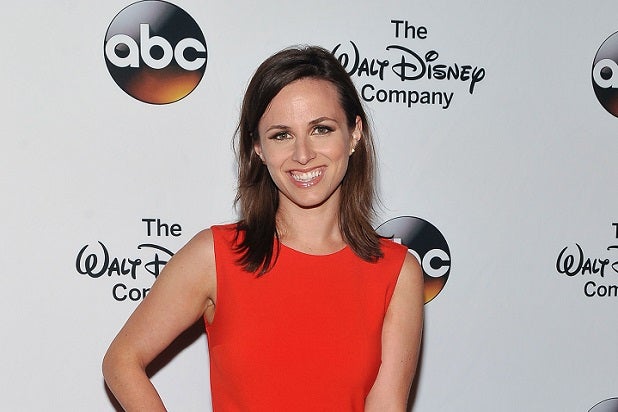 Throw Alicia Menendez into the mix of women co-hosting “The View” as the ABC daytime talk show strives to revamp its lineup.

Menendez, host of Fusion’s “AM Tonight,” will guest co-host “The View” on Thursday. The daughter of U.S. Senator Bob Menendez, she has been a frequent commentator on cable news, and is a former co-host of Sirius XM’s “Power Play,” as well as “HuffPost Live.”

The revolving door for co-hosts is spinning overtime as the series figures out what’s next for the daytime staple. In recent weeks, it was announced that Sherri Shepherd and Jenny McCarthy would not be returning to the show next season.

In a partial bid to re-stock the roster, the show brought Rosie O’Donnell, who previously was a panelist on the series, back aboard for next season.