Netflix still has not set a premiere date for the second season of the Henry Cavill-led “The Witcher,” but on Friday, they did give fans a new task to keep them busy while they wait: picking apart a cryptic teaser focused on Princess Cirilla (Freya Allan).

In the video, which you can view below, several scenes of Ciri are shown, with just a few confusing voiceover lines, like “I need to understand,” spoken.

We’re not sure this gives us any real info, but see below for still photos of every shot in the teaser, in order, so you can try to figure it out yourself. 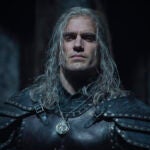 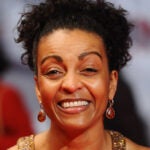