If you’re not caught up on “Breaking Bad,” Julie Bowen has no time for you.

The “Modern Family” star also has a vision for how it ends, which she shared with the audience at TheGrill, TheWrap’s fourth annual Media Leadership Conference. It’s all here for you in this video; yes, it’s a little bit spoiler-ey.

“Here’s the thing. … If you’re not caught up by now, leave,” Bowen said. “Look – she’s got her fingers in her ears,” she said, pointing at a woman in the audience. “It’s TUESDAY! You know what I mean?”

She actually had a much more detailed version of the finale in her head, involving a machine-gun wielding Walter White mowing down …

Aw, heck we won’t spoil her answer for you. Watch the video above. 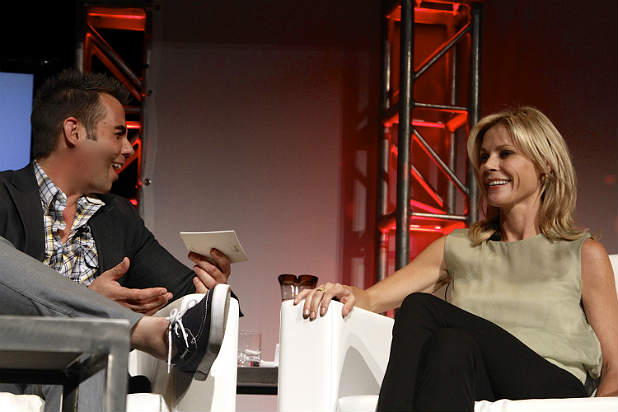 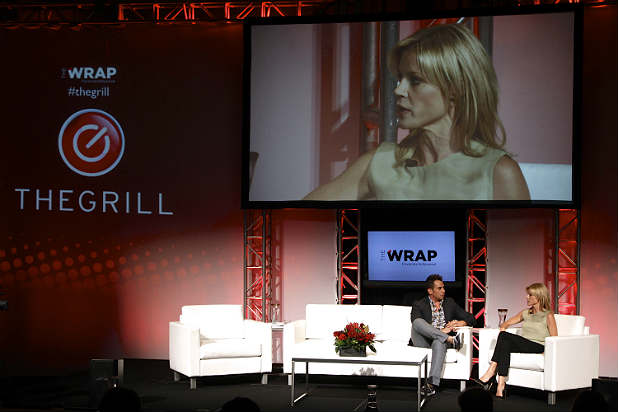