TheWrap scored 14 nominations for this year’s Los Angeles Press Club Southern California Journalism Awards, the organization announced Thursday, including for Best Website of a News Organization Exclusive to the Internet.

Awards editor Steve Pond also earned two nominations, in the Obituary category for “Tom Petty Appreciation: He Was Rocking to the End” and in Entertainment News for his exclusive breakdown of Oscars’ envelope-gate: “Oscars Stage Manager Details PwC Accountants’ Incompetence: ‘They Froze.'” 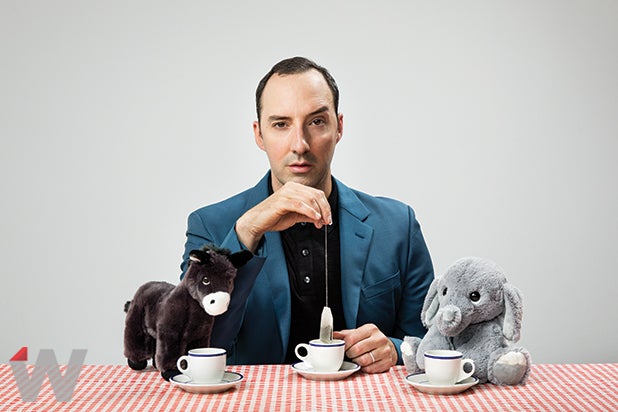 TheWrap founder and editor-in-chief Sharon Waxman earned a Non-Political Commentary nod for “Harvey Weinstein’s Media Enablers? The New York Times Was One of Them” — and executive editor Tim Molloy was recognized for his humorous personal essay “What ‘It’ Gets Right About Being a Kid in 1989.” 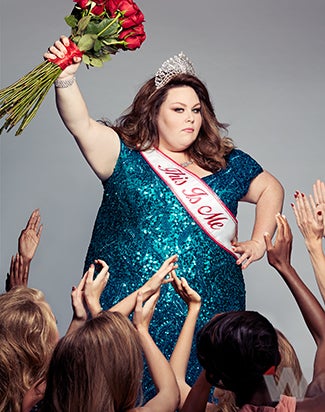 Photographer Corina Marie’s photo essay of “This Is Us” breakout star Chrissy Metz was recognized (photo), along with two shots by Corey Nichols of “Veep” star Tony Hale, one in the Portrait category and one in Entertainment Photo (above).

The L.A. Press Club’s 60th Annual SoCal Journalism Awards will be held on June 24 at the Millennium Biltmore Hotel in Downtown Los Angeles.