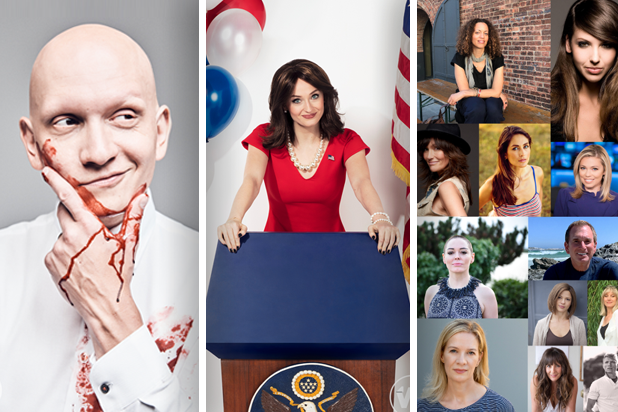 Itay Hod and Sharon Waxman’s “#AfterMeToo: 12 Accusers Share What Happened Next, From Firing to More Trauma” got two nominations. The first is for multimedia package and the second is for in-depth soft news.

Waxman, founder and editor of TheWrap, earned an entertainment blog nomination for her “WaxWord” column. Richard Stellar’s “Why Mr. Rogers Is the Perfect Movie Superhero for Our Times” was also nominated in the category. 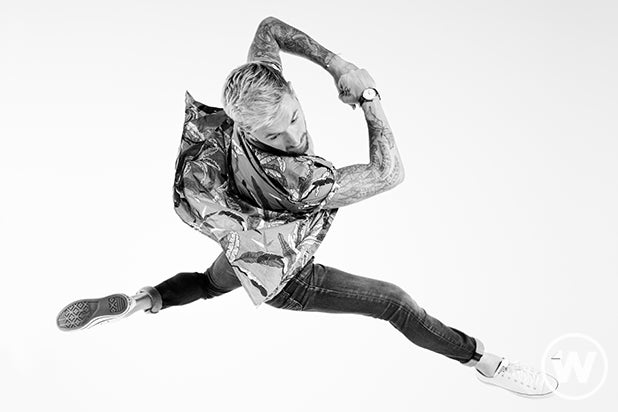 Hod and Stellar both grabbed nominations for online journalist of the year. Alonso Duralde’s “Doris Day Appreciation: Sweetness and Light Met Grit and Tenacity, Both on Screen and Off” was nominated for obituary/in appreciation, film personalities. Meanwhile, Tim Baysinger’s “How Anthony Carrigan Embraced His Body Issues and Became the Breakout Star of ‘Barry’” earned a nom for personality profile, TV/film/theater.

Mary Murphy and Michele Willens were nominated in commentary analysis/trend — film for “When Will Washington Catch Up to Hollywood’s Vision of Women in Power?” as well as commentary/analysis/trend–TV for “Is Trump Fatigue Killing Any Movie or Show With a Political Edge?“