The Wrap’s ShortList Film Festival is seeking submissions for short films for our Award-Winning Shorts Competition: films up to 20 minutes in length that have received an award. Twelve of the best award-winning short films that have premiered at a major festival in the past year will be selected, making this the most highly-competitive film festival of its kind. 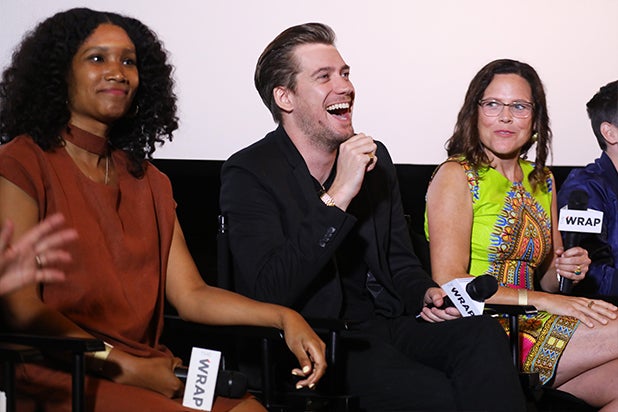 The ShortList Film Festival will once again bring the very best short films from around the world to your computer or mobile device. The festival will stream online from August 7-21, 2019.

All ShortList films will be available for viewing from August 7-21 on ShortListFilmFestival.com and TheWrap.com. They will also be highlighted daily in TheWrap’s First Take Newsletter, served daily to tens of thousands of subscribers.

Winners will be announced at the live party in Los Angeles with filmmakers, jury members and representatives from the entertainment industry in attendance. More information about the ceremony to be announced.

Think your award-winning film stands out above the rest? Submit your film for consideration through Film Freeway at the this link here.

Rules & Terms
• Films must be completed on or after January 1, 2018.
• Films must be in English or with English subtitles.
• Films may have a maximum running time of 20 minutes.
• Film must have won an award at a major film festival in the past year.
• Final eligibility will be determined by festival programming team.

PLEASE BE SURE TO READ THE RULES AND ENSURE YOUR FILM IS ELIGIBLE BEFORE SUBMITTING TO EACH CATEGORY. SUBMISSION FEES ARE NON-REFUNDABLE. 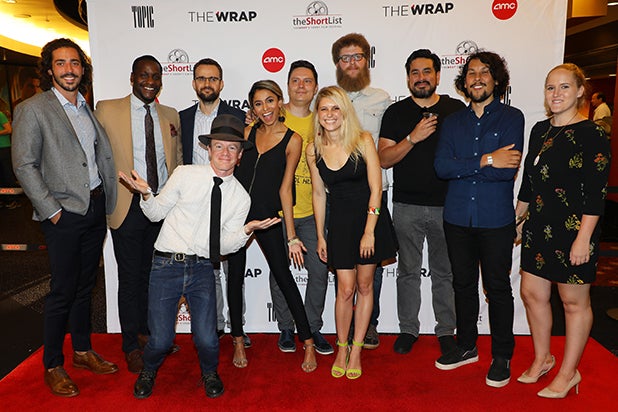