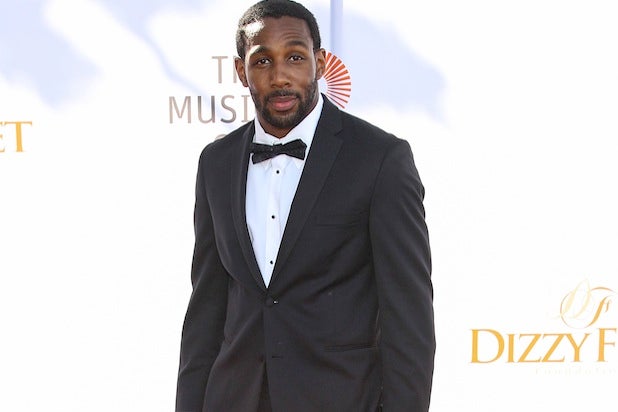 “Drop Dead Diva” will be opening up its upcoming sixth (and final) season on Lifetime with some grace.

Dancer and choreographer Stephen Boss AKA tWitch will be guest starring on the two-hour Season 6 premiere on March 23 at 9/8c, TheWrap has learned.

Boss will play Billy Donaldson. Billy’s younger brother (played by “One Life to Live’s” Corbin Bleu) was arrested for arson and murder eight years previously. Billy hires Jane (Brooke Elliott) to help get her brother out of jail. But, Jane’s investigation into the cold case digs up some startling evidence.

Boss was a finalist on the fourth season of Fox’s “So You Think You Can Dance.” He has gone on to appear as an an all-star and judge on the competition. His TV credits also include guest-starring roles on Fox’s “Bones” and “Touch.” He also regularly serves as guest DJ on “The Ellen DeGeneres Show.”

He reprises his role of Jason on the “Step Up” film franchise’s next installment “Step Up 5,” which hits theaters on July 25.

Also, he and his wife, Allison Holker, co-choreographed the Oscars promo featuring the award show’s upcoming host Ellen DeGeneres and 250 dancers, which was directed by Paul Feig.