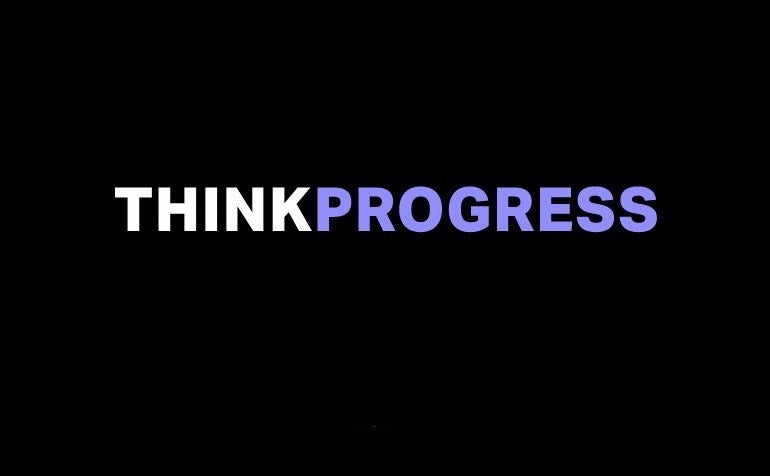 Tuesday morning, the Center for American Progress Action Fund announced ThinkProgress would not be relaunching after all — just one day after a plan to revive the liberal news site with a new staff.

“[I]t is clear that many former ThinkProgress staff feel that the site should simply be archived with no further posting, and we will honor that request, and end the membership program immediately,” CAP said in a statement.

This latest development caps a confusing sequence of events that started weeks ago, when the nonprofit CAP announced it was looking to sell ThinkProgress after mounting financial losses. On Friday, the organization said efforts to seek financing had failed and that ThinkProgress would shutter and its dozen remaining reporters would be laid off.

Also Read: Liberal News Site ThinkProgress Is on the Block

Then, on Monday, CAP announced it would relaunch ThinkProgress with a focus on “analysis of the news, policy, and politics” — but with no details on financing or staffing.

In statements on Twitter and on the Think Progress website, CAP’s executive director Navin Nayak said it will be “transitioning… back to its roots.” The new version of ThinkProgress, Nayak said, will offer “analysis on policy, politics, and the news,” “expert analysis and commentary from leaders across the progressive movement,” and “the stories of everyday people affected by the Trump administration’s policies.”

At that time, Nayak said CAP is “grateful to all the editors and journalists who poured their hearts into making ThinkProgress a resource for millions of Americans,” and that all prior work will remain archived on the site as new content is added. Nayak also said that despite the changes, ThinkProgress subscribers will continue to be billed unless they specifically request to cancel their membership in an email.

Writers Guild of America, East, the union representing ThinkProgress writers, released a statement Monday night saying the new plan was “an affront to the ThinkProgress mission” and members were exploring legal options.

Also Read: Liberal News Site ThinkProgress Relaunched 3 Days After It Was Shut Down and Staff Laid Off

Continuing to cite “digital media trends” and subsequent financial struggles, CAP’s statement said, “Throughout an extensive process over many months, we were as transparent as possible with ThinkProgress staff. Finally, over several months we worked to find a new publisher, and unfortunately we found no one willing to take on ThinkProgress.”

“At that point we were faced with a choice between shelving the site altogether or finding some productive value in using it with existing staff to hold the current corrupt occupant of the White House accountable. We felt that opting for the latter was the greater good, given the existential crisis our nation faces, and communicated that to staff and in public statements on Friday. However, it is clear that many former ThinkProgress staff feel that the site should simply be archived with no further posting, and we will honor that request, and end the membership program immediately,” it concluded.