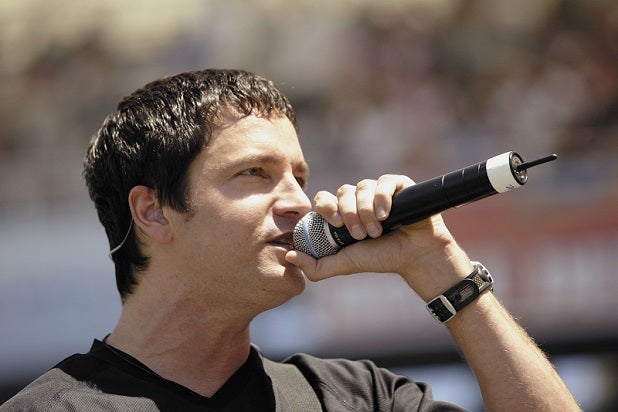 Third Eye Blind has a not-so-semi-charmed situation on its hands.

Nineties breakouts Third Eye Blind are being sued by their former guitarist, Kevin Cadogan, who said that he’s been stiffed on money from recordings from the 20th-anniversary reissue of the band’s 1997 debut album.

According to the suit, filed in federal court in California, the reissue includes four unreleased recordings — “Kiss Goodnight,” “Scattered,” “Heroin” and “Semi-Charmed Life” — that Cadogan owns a third of the copyright on.

However, the suit accuses the group of “surreptitious exploitation of sound recordings authored by Plaintiff without any accounting to Plaintiff” and adds, “Defendants dispute Plaintiff’s authorship of, and entitlement to revenue generated by, the sound recordings. Additionally Defendants claim ownership to digital performance royalties generated by Plaintiff’s musical performances which are collected and distributed by SoundExchange.”

TheWrap has reached out to a spokesman for the group for comment on the lawsuit.

Alleging unjust enrichment, the suit is asking for an accounting to find out just how considerable those earnings, and for Cadogan to be paid what he believes he’s owed.

Cadogan is also seeking a declaration that he is an author and owner of the recordings.