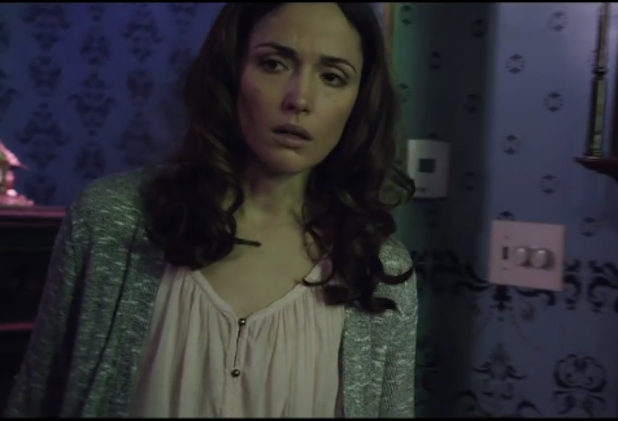 Entertainment One, FilmDistrict and Sony will make a third ‘Insidious’ film, the companies announced on Monday. News of a third film comes as no surprise after the second film in the franchise, “Insidious: Chapter 2,” grossed $40.9 million at the box office this past weekend.

It boasts the second largest opening weekend of the year for a horror film, $1 million shy of “The Conjuring” (also directed by James Wan).

“The release of the first ‘Insidious’ resonated with audiences around the world and quickly became one of the most talked about films in 2011,” FilmDistrict CEO Peter Schlesse, eOne president of film production Xavier Marchand and SPWA president Steven Bersch, said in a joint statement. “This weekend moviegoers enjoyed the terrifying continuation of the first film and we are confident they will be excited to see the third chapter of the ‘Insidious’ world.”

Leigh Whannell, who wrote the first two films, will return to write the third but there is no word on whether Wan, who directed both of them (and co-wrote the first), will return. One assumes they would have announced it if he were involved, and Wan’s next project is the seventh “Fast and Furious” film.

Jason Blum and his Blumhouse Productions, which produced both films, will produce the next installment along with Oren Peli.  Steven Schneider, Brian Kavanaugh Jones, Peter Schlessel, Lia Buman and Xavier Marchand are all executive producers.