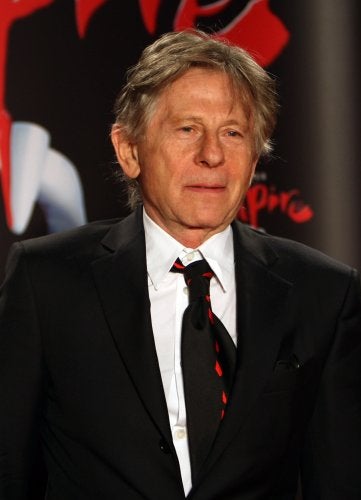 Swiss authorities have denied the third bail request from Roman Polanski’s French attorneys, according to the Canadian Broadcasting Company.

The bond proposal, submitted yesterday, reportedly upped the amount offered by Polanski’s side and for the first time involved cash assets.

The CBC report hasn’t been repeated by other media. If it proves true, it’s unclear whether Polanski’s lawyers would attempt to negotiate a new bond; given the intense pressure coming from the United States to extradite the auteur, along with round-the-clock scrutiny from the world media, such an effort would seem to be an exercise in futility.

Besides, Switzerland is probably the one country in the world where people are inured to seeing bags of money being offered for safe-keeping.

As a news topic, Polanski himself is virtually absent in the Swiss media, which is more concerned with economic matters and a national debate on a ballot initiative calling for a ban on the construction of minarets that country.