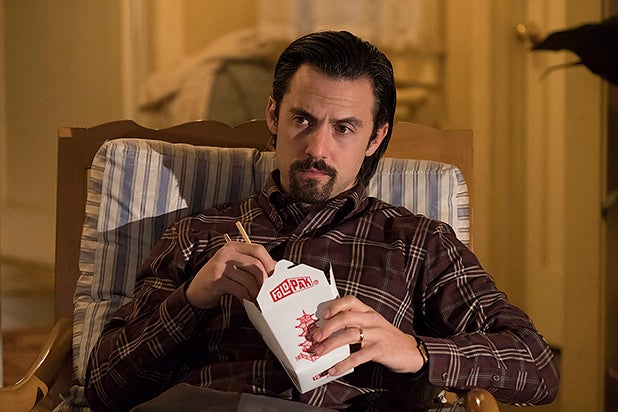 Answers are coming for “This Is Us” fans.

Dan Fogelman, the creator of the widely popular NBC drama series that is produced by 20th Century Fox Television, told TheWrap that viewers will learn the cause of Jack’s (Milo Ventimiglia) death in Season 2, with a big reveal taking place in the season’s first episode.

“All the answers that people are craving will come out over the course of Season 2, and some new questions will be introduced,” Fogelman said. “There’s going to be a big piece of the puzzle told in the first episode back … all the looming questions that I’m getting asked about on a daily basis will be answered, and I think a whole bunch of new ones will be asked.”

Also Read: 'This Is Us': 7 Craziest Fan Theories on How Jack Dies (Photos)

Fogelman says that he and the show’s team have been debating whether to delay solving the looming mystery that has spawned many a Twitter theory, but that this felt like the right time.

He continued, “Of course, we sit down once in a while and go, ‘Considering how big the show has gotten and big that storyline has gotten, is there anything we want to adjust?’ And there’s pros and cons in every direction, and we’re just executing our plan. It’s gotten us this far, and we’ll keep doing it.”

“This Is Us” returns to NBC with Season 2 in the fall.