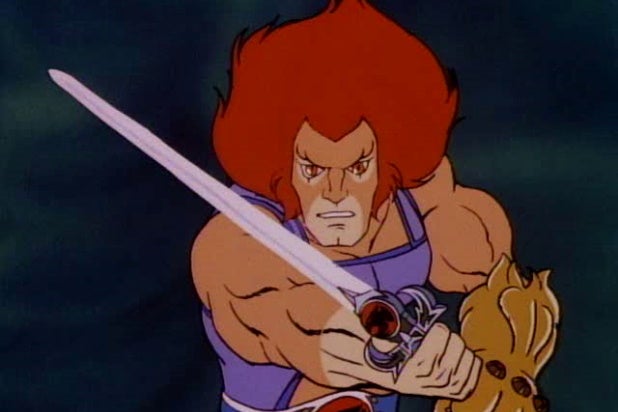 “Godzilla vs Kong” director Adam Wingard is set to direct the “ThunderCats” movie for Warner Bros., according to an individual with knowledge of the project.

“ThunderCats,” will be based on the 1985-’90 animated TV show about feline humanoids fighting to survive on a desolate planet against incredible odds.

The film is being developed by Rideback’s Dan Lin and Vertigo’s Roy Lee, who are also producing and previously collaborated with Wingard on “Death Note.” The first draft of the script was written by David Coggeshall, while Wingard and frequent collaborator Simon Barret will rewrite a new draft of the script. The “Thundercats” movie is expected to by a hybrid of both live-action and CGI. The upcoming movie will use the popular animated classic as a jumping off point, then Wingard will do his own spin on the IP.

Originally produced by Rankin-Bass Productions and distributed in syndication, “ThunderCats” focused on a group of humanoid cat beings who, escaping from the doomed planet Thundera, establish a new home on “Third Earth” (essentially Earth thousands of years in the future, following an unknown cataclysm). Forming an alliance with various magical and technological societies, they battle the evil Mumm-Ra and his various nefarious servants.

Wingard’s next movie, “Godzilla vs Kong,” opens in theaters and on HBO Max on Wednesday.

Adam Wingard is repped by CAA, Grandview and Morris Yorn.