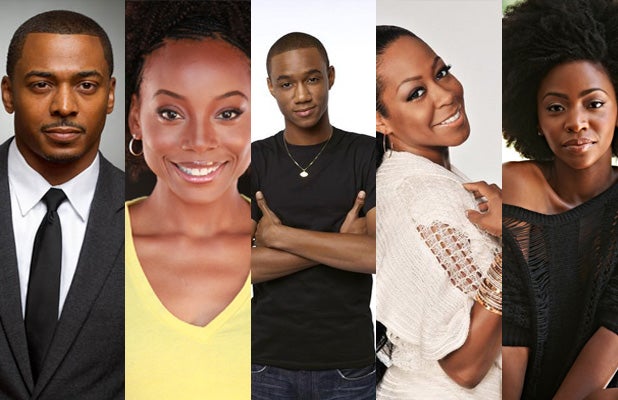 Arnold is one of the leads in the half-hour comedy from NBA star and executive producer LeBron James. The cast also includes Teyonah Parris, Ronreaco Lee and Erica Ash, the network announced Thursday.

“Survivor’s Remorse” follows Cam Calloway (Jesse T. Usher), a professional basketball star who rises from poverty. A comedic drama, the six-episode series will explore the ups and downs of being thrust into wealth and fame at a young age.

In addition to James, Mike O’Malley (“Shameless”) and Tom Werner will executive produce. “Survivor’s Remorse” is slated in debut in the fall of 2014, and is shooting in Atlanta.